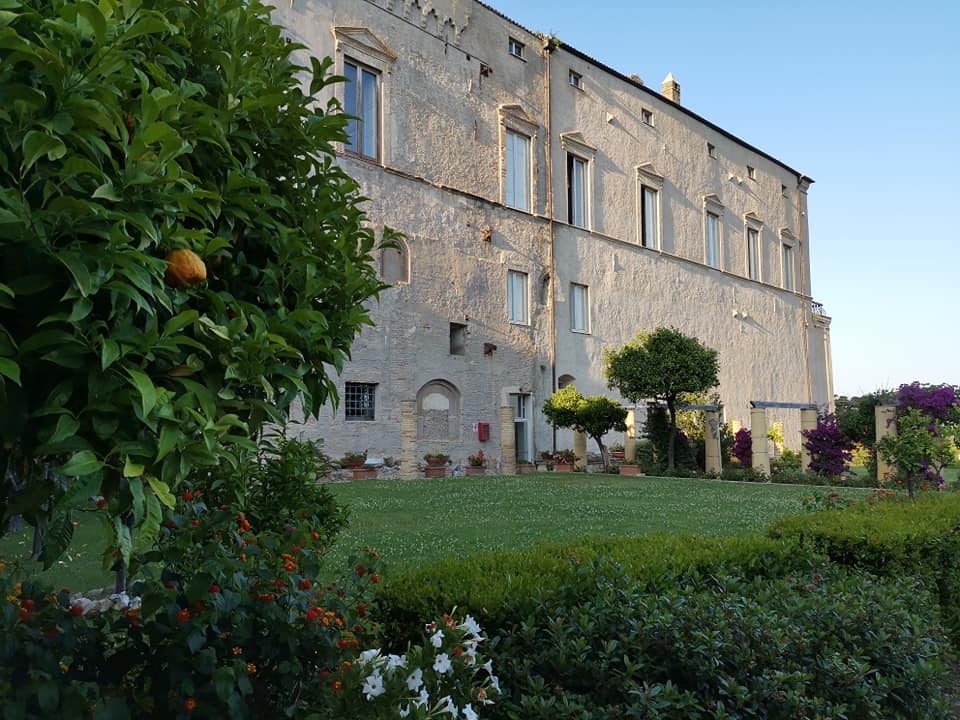 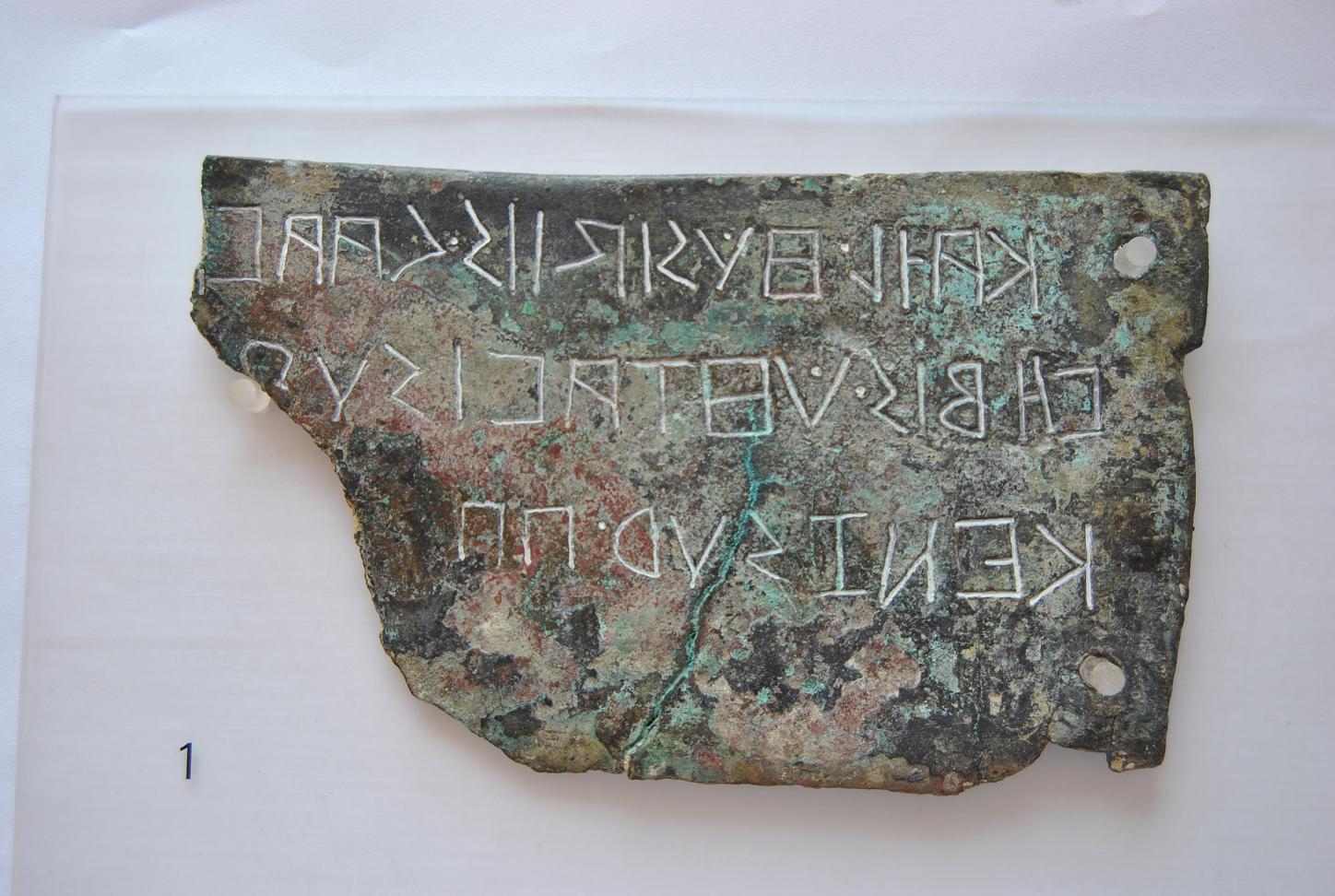 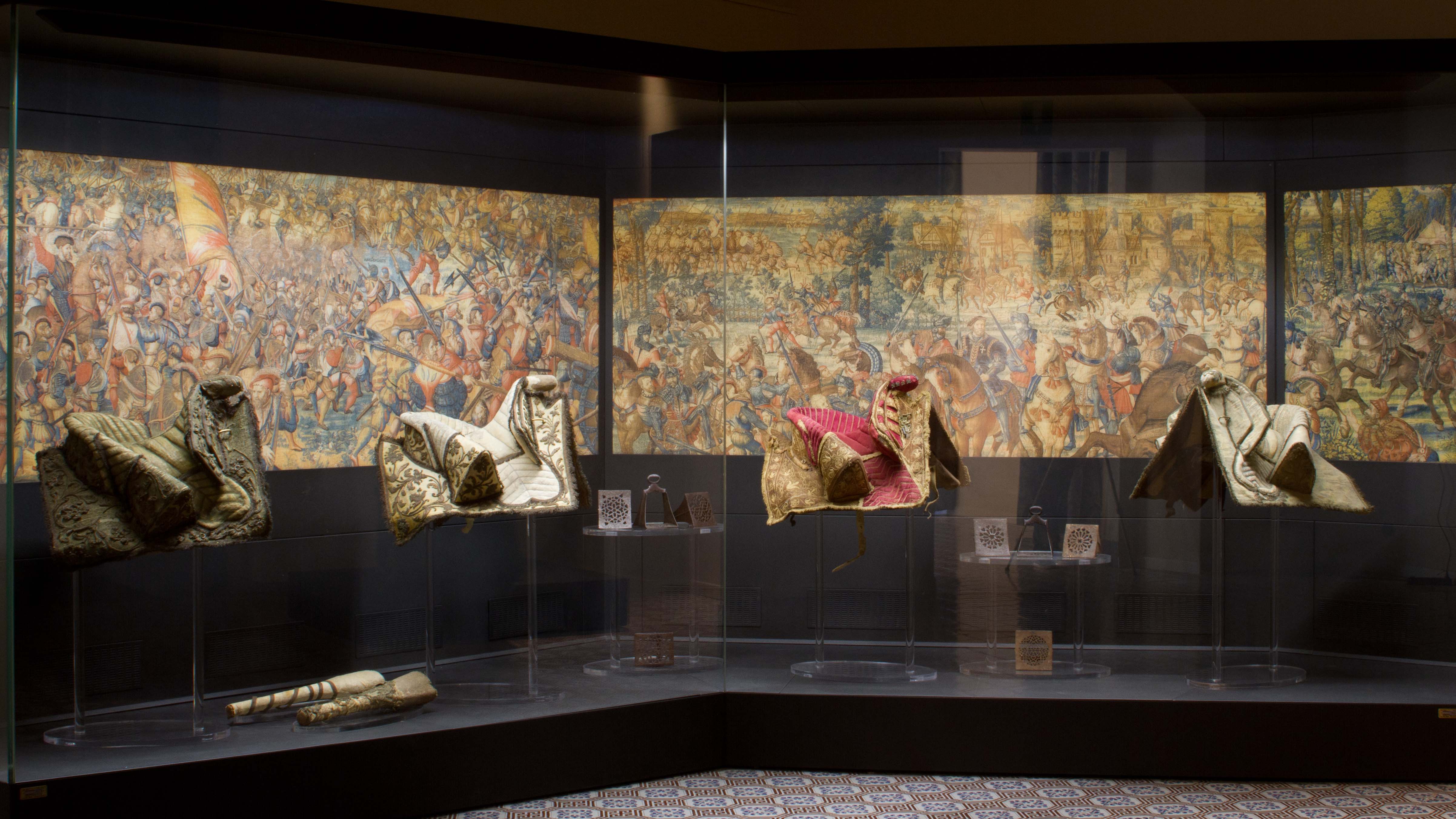 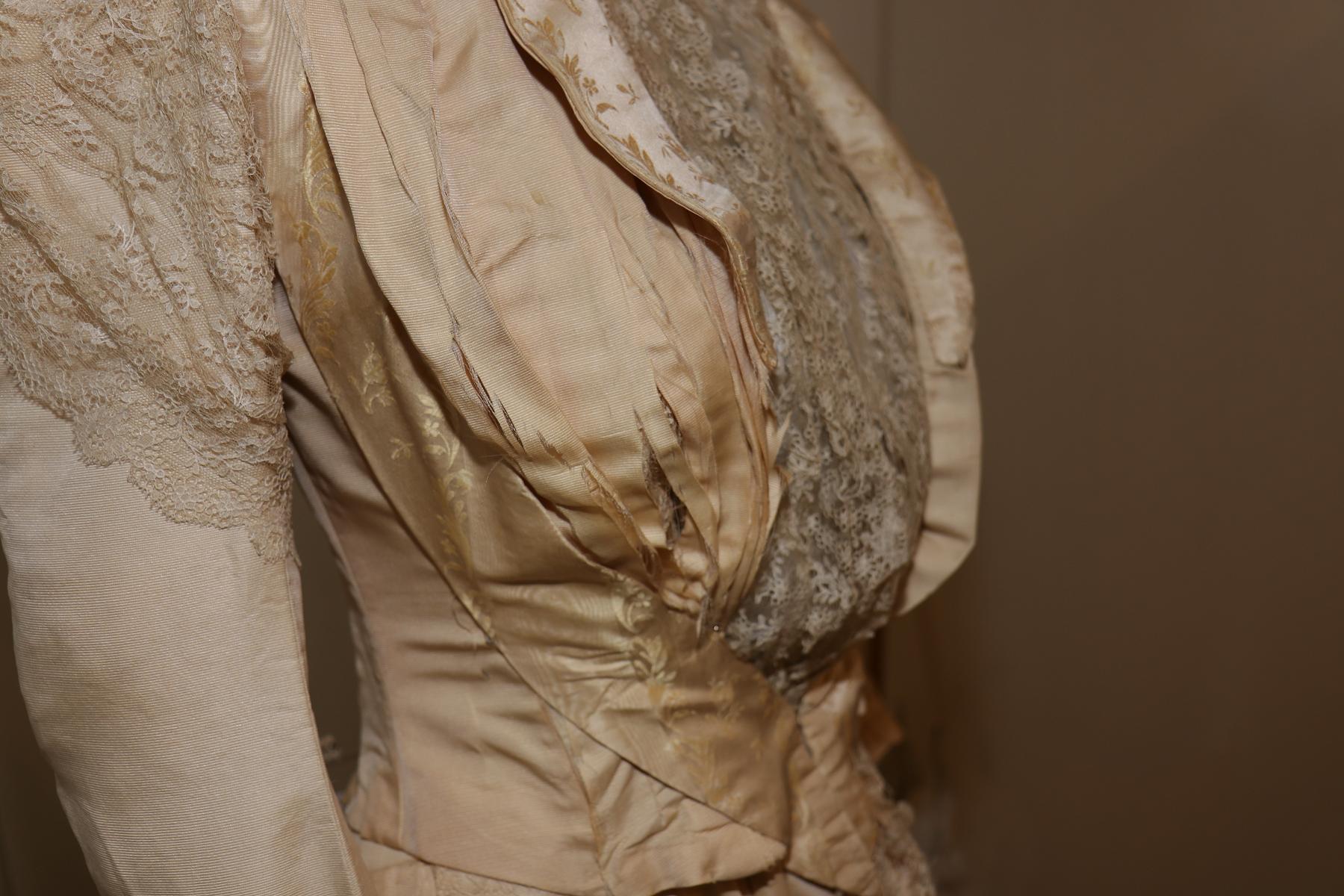 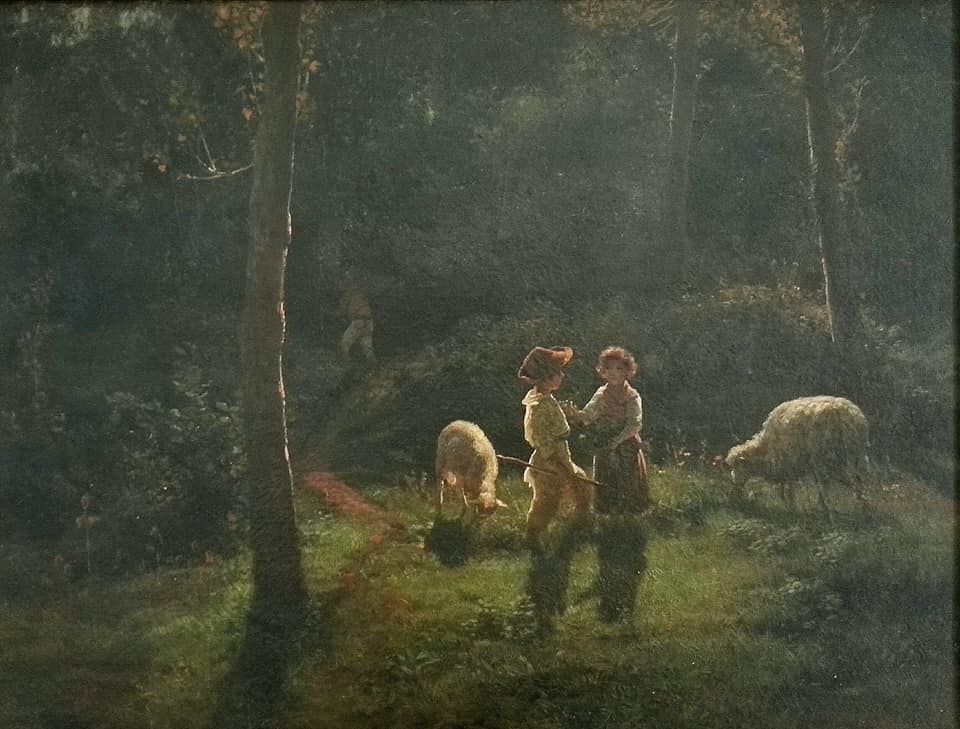 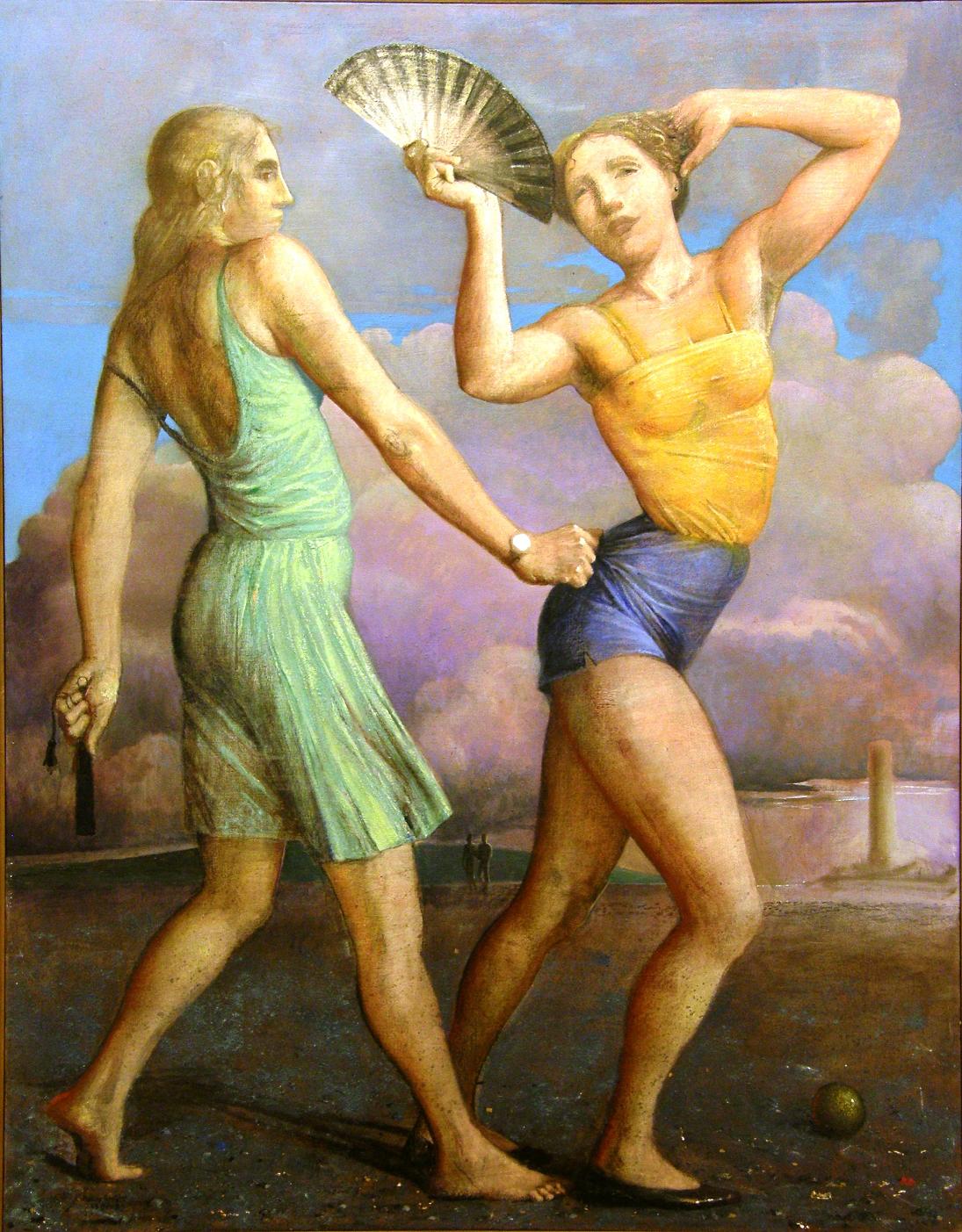 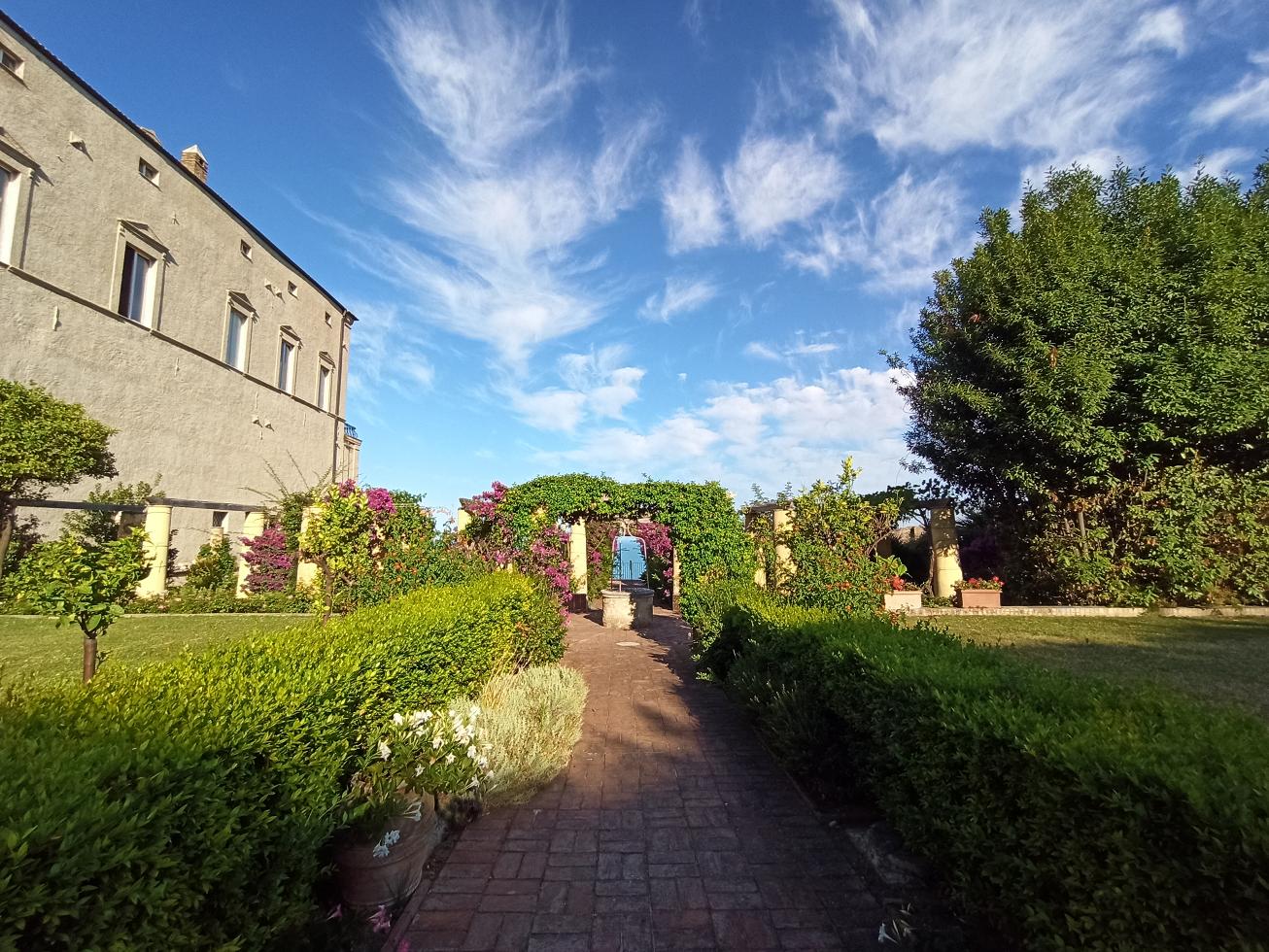 Founded in 1849 as an municipal archaeological museum of Vasto, it is the oldest museum in Abruzzo. Since 1998, is housed on the ground floor of Palazzo D'Avalos and presents a refined and modern exhibition. The museum preserves more than 1000 finds of exceptional value, coming from the city and from the surrounding territory, that testify the history of the ancient Histonium in an arc of more than three millennia.  The exhibits are divided into 5 rooms referring to different historical phases, from the origins to the early Middle Ages. On display are the outfits of numerous tombs dating from the 6th and 3rd centuries B.C., slabs with inscriptions in the Hosca language and a rich collection of funerary epigraphs. The large two-seater sarcophagus belonging to P. Paoulus Scaeva, a personage of the Augustan age, and to his wife Flavia, is of great importance. In addition, precious portraits, amphorae, pottery and objects of daily use.
The Museum leads to the charming "Neapolitan" garden of Palazzo d'Avalos. The eighteenth-century structure is divided into four quadrants marked by paths paved with bricks and surrounded by columns. Its location is extremely scenic.