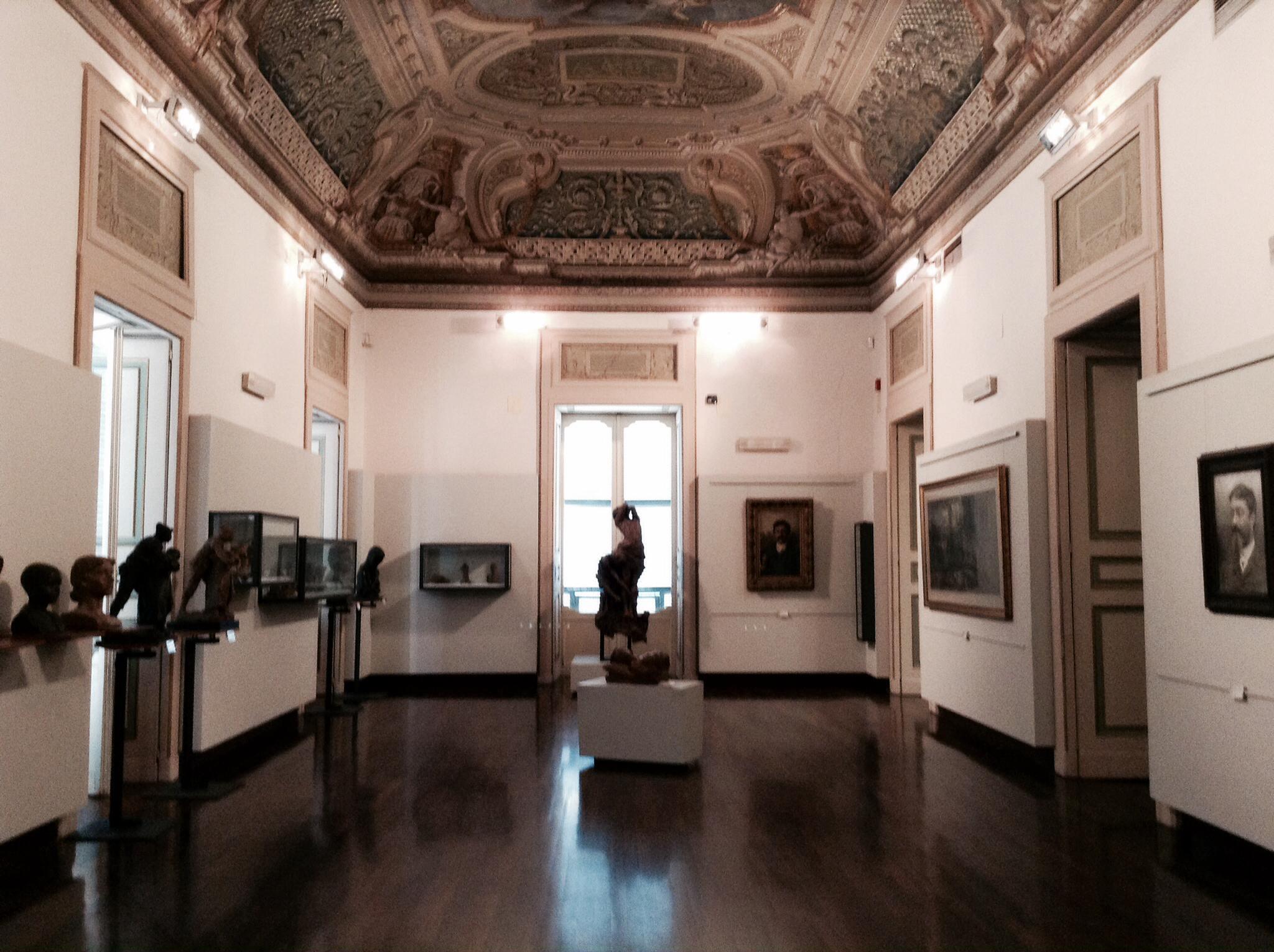 The museum is housed in the Martinetti-Bianchi building and is named after Costantino Barbella, a 19th century theatine sculptor. The museum exhibits paintings and sculptures that cover a period of time ranging from the fourteenth century to the present day. The exhibition follows chronological criteria and is divided into three sections: ancient art, modern art and finally contemporary art. In the rooms dedicated to the nineteenth century there is a large group of works by Barbella and the major artists of Abruzzo, such as F.P. Michetti, Filippo Palizzi, Basilio Cascella, Valerico Laccetti. There are two rooms dedicated to works on paper, including the original manuscript of "The Daughter of Iorio" by G. D'Annunzio, and a room dedicated to ceramics from the donation Paparella-Devlet Treccia which consists of a valuable collection of ancient majolica of the sixteenth to seventeenth and eighteenth centuries. For some years now, a collection of watercolours and tempera paintings has been acquired, depicting Abruzzo costumes from the 18th and 19th centuries. Recently further rooms have been set up to house a valuable collection of contemporary art consisting of works of sculpture and painting from the Paglione-Olivares collection.