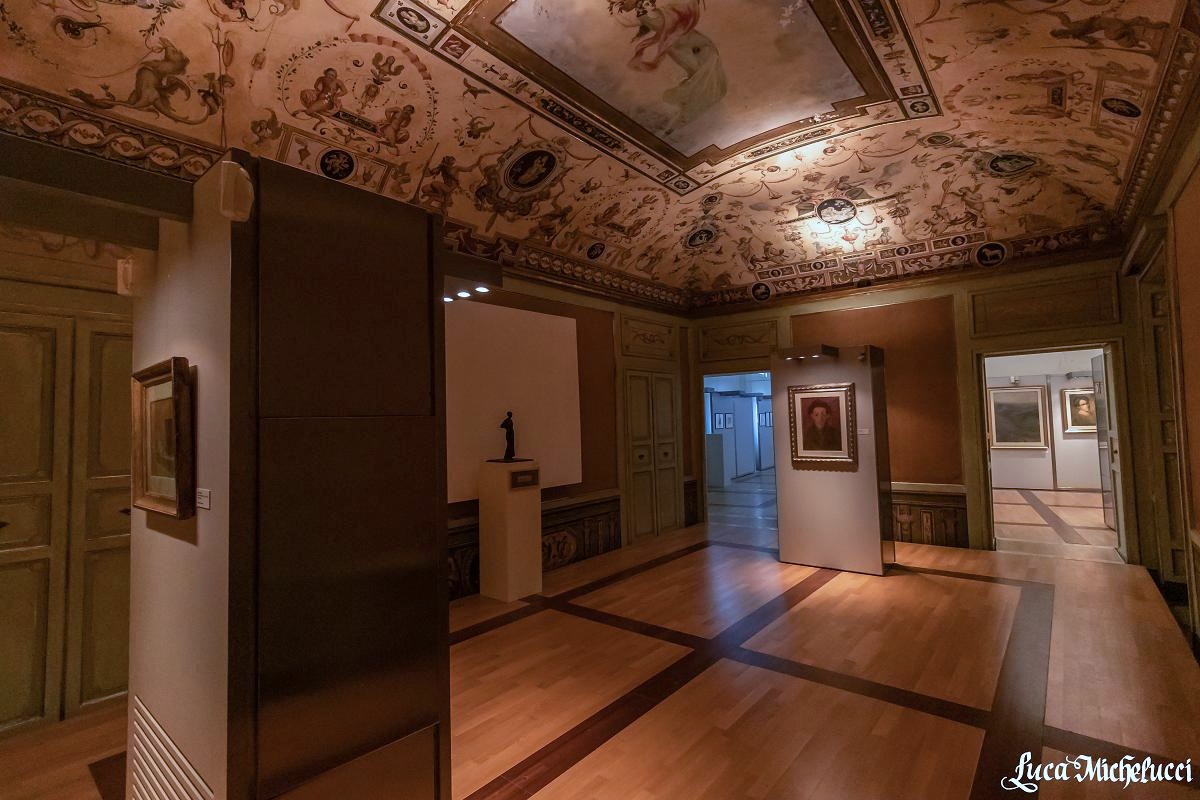 Composed of two floors: the lower floor, linked to the Middle Ages, by the architecture, sculptures and frescoes, the upper room, divided into themed rooms, including the jewelry, the picture gallery, the wooden sculpture, the room codes and the room vestments bishop.
An integral part of the Museum is the Cathedral dedicated to S. Maria degli Angeli and S. Massimo. Dating back to the early Middle Ages, expanded in the Romanesque (ca. XII AD) and Gothic (ca. XIV AD), enriched during the seventeenth century. AD a complete Baroque dress, suffered serious damage during World War II.
The subsequent reconstruction gave priority to the medieval forms discovered after the collapses caused by the bombing: the mighty ogival arches and the late medieval frontal bearing an inscription dated to XII AD, which approached the imposing structure of the bell tower, whose entrance door is enriched by Romanesque jambs with rich reliefs. The "episcopal citadel" also included the seminary and the episcopal palace built on early Christian and early medieval superstructures.