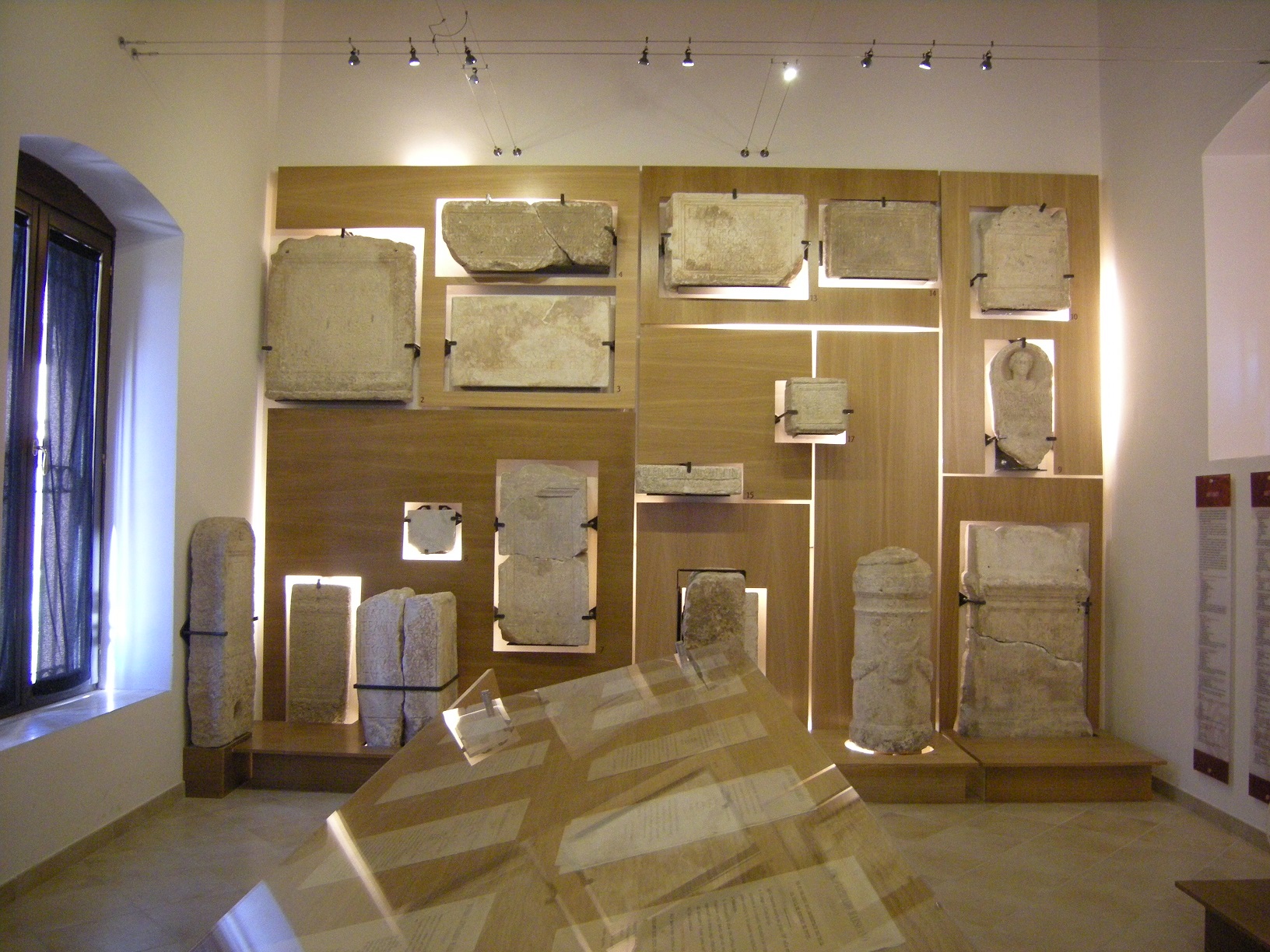 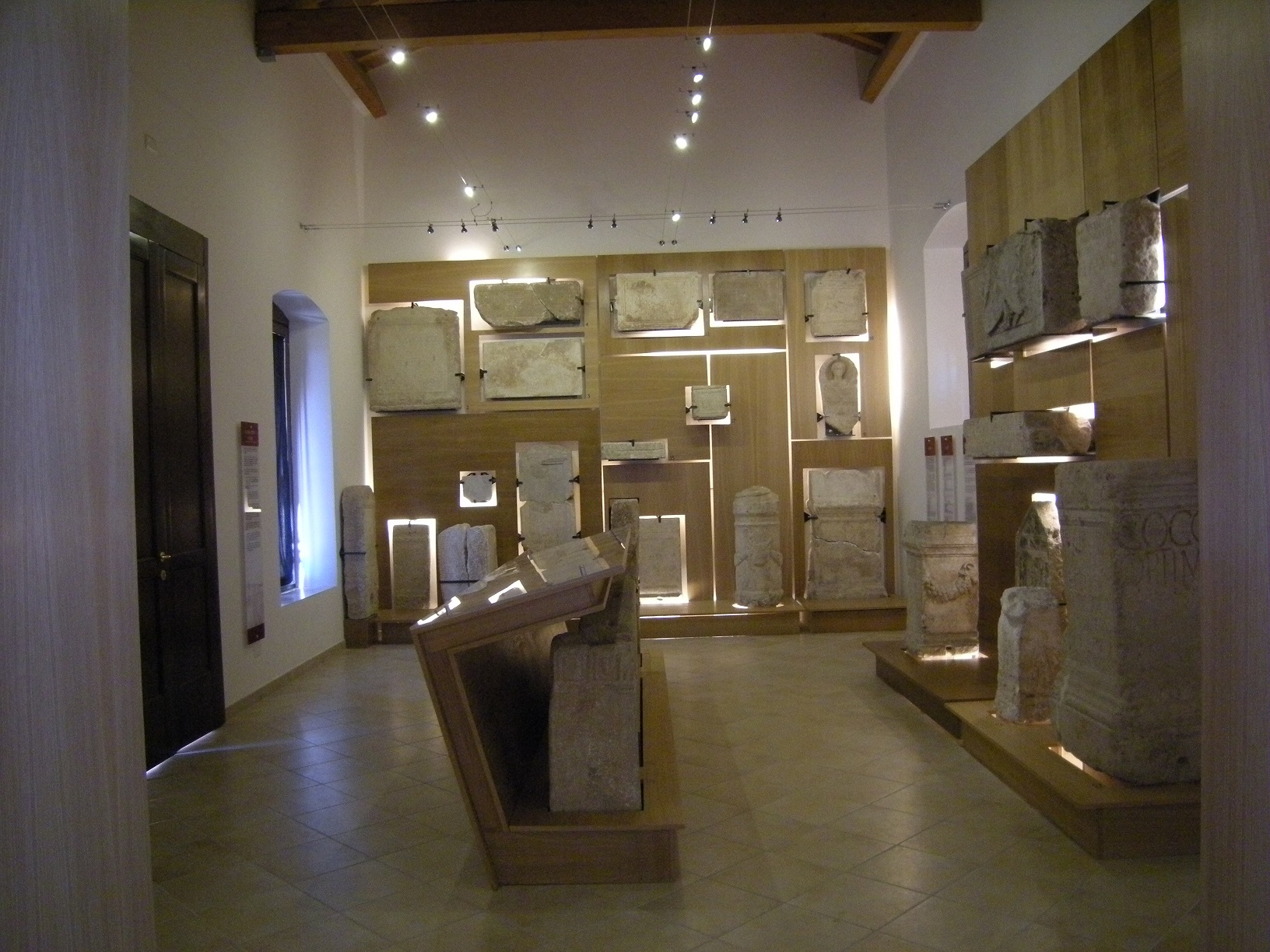 In the premises of the former Municipal Slaughterhouse of Avezzano was established the first Municipal Museum Pole of the city that currently includes: "The Words of Stone" and the Museum of the Drying of the Fucino "The Water Thread", first fundamental pieces of the extensive project of "The Hague of Museums" which represents an important cultural moment for the city of Marsica, with the contextual recovery and redevelopment of a disused area of its urban fabric. The project, still in the completion phase, will lead to the creation of the Earthquake Museum, a Library, an area dedicated to education and temporary exhibitions. The space in front of the buildings will be set up to become a point of social aggregation for the citizens. In the Lapidarium, called "The Words of the Stone", ancient epigraphs are exhibited, discovered over the centuries that tell the past of Marsica through stories of private, religious and political life. A first small room, dedicated to Avezzano before the 1915 earthquake, bears witness to the passing of a city that has disappeared and is totally unknown. "Il Filo dell'Acqua" - Museum of the Drying of the Fucino, uses a modern and multimedia setting to illustrate the great hydraulic work that has led to the disappearance of the third largest lake in Italy, indelibly changing the destiny of generations of men who became fishermen.