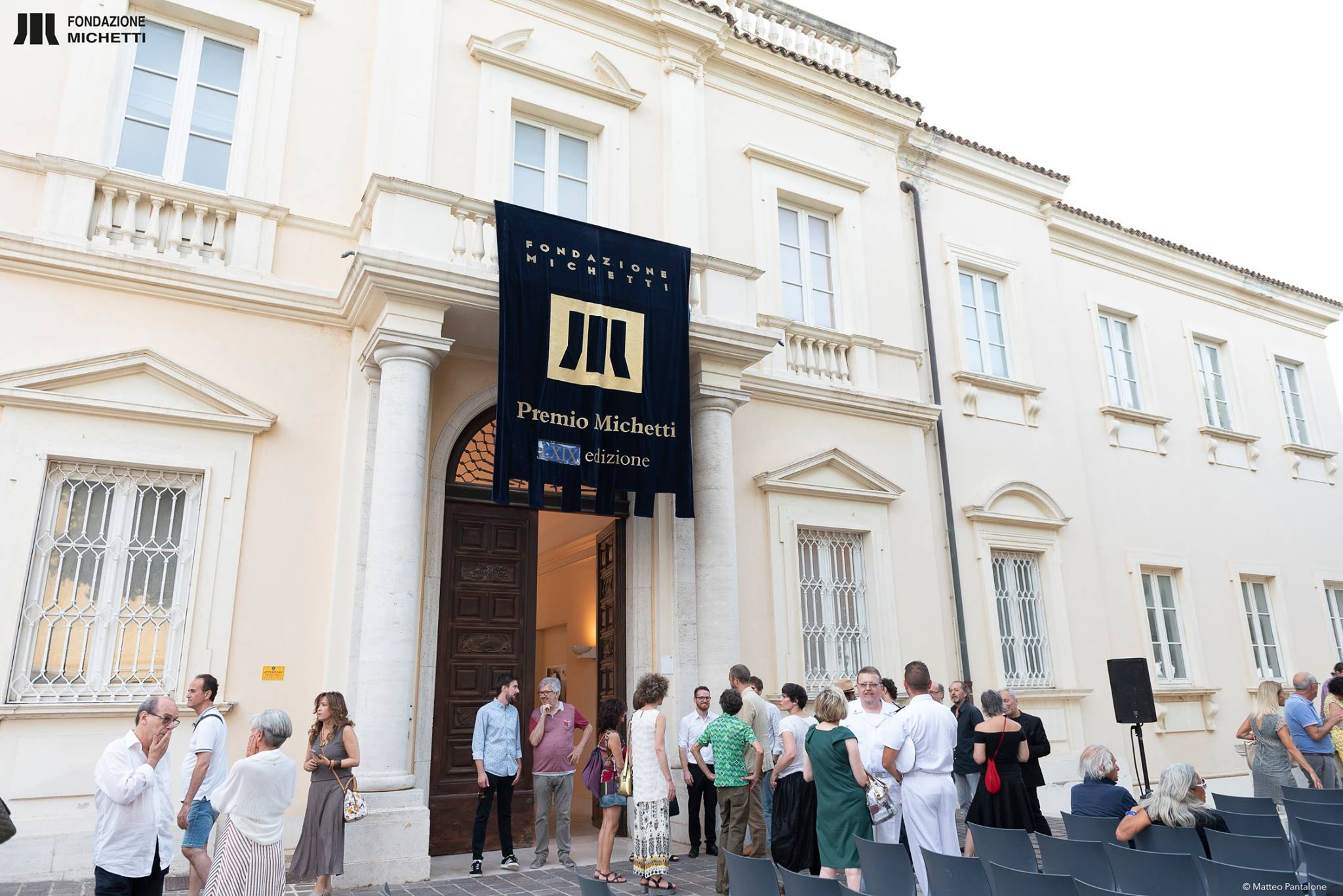 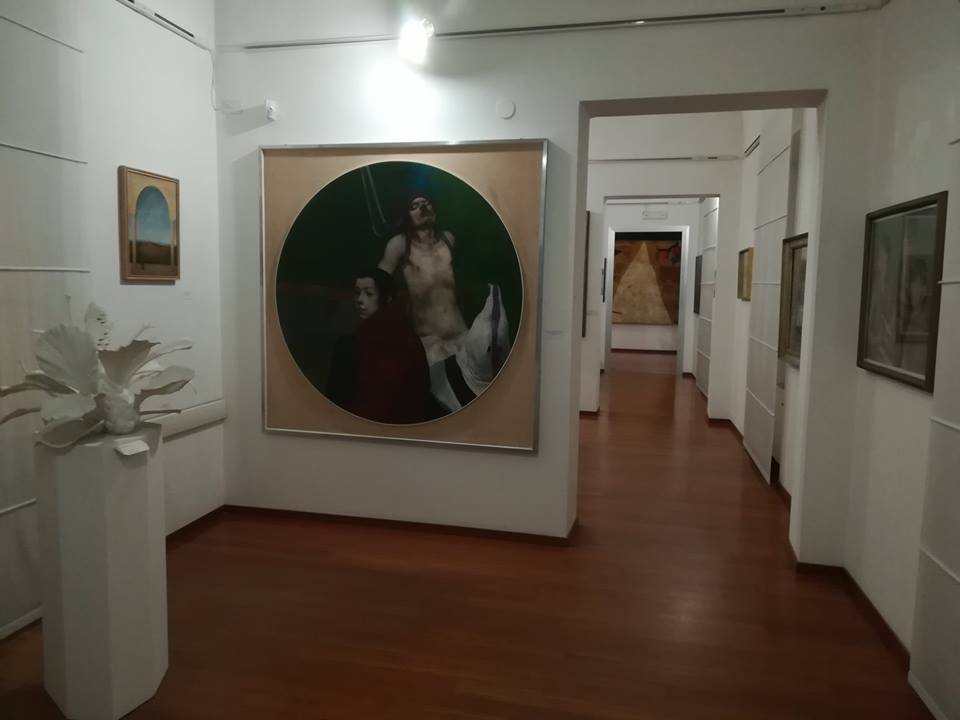 The Michetti Museum (Mu.Mi.) is located in Piazza San Domenico adjacent to the homonymous building dating back to the first half of the seventeenth century in the heart of the upper district of the city of Francavilla al Mare. The Museum, named after the artist Francesco Paolo Michetti, who lived most of his life in Francavilla from 1873 to 1929, the year of his death, is structured on two levels. In the lower room are exposed, one in front of the other, two original paintings by Francesco Paolo Michetti: 'The Snakes' and 'Storpi'. The Storpi represents a company of pilgrims heading to the shrine as they pass by a group of beggars who show their infirmity to induce them to give alms. On the opposite wall, in the 'Procession of the Snakes' is represented the typical ritual of Cocullo, a village in the Abruzzo mountains where the first Sunday of May is carried in procession the statue of San Domenico wrapped in snakes. Every year it hosts the Michetti Prize, a contemporary art exhibition established in 1947 that represents a point of reference for artists and operators in the sector.