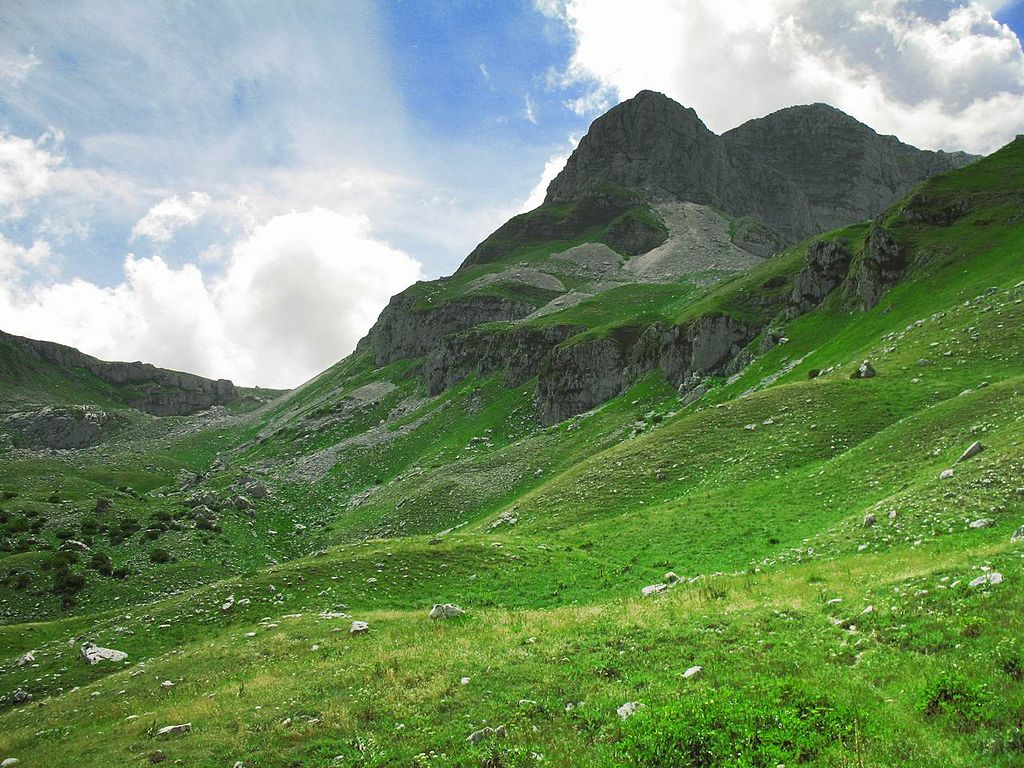 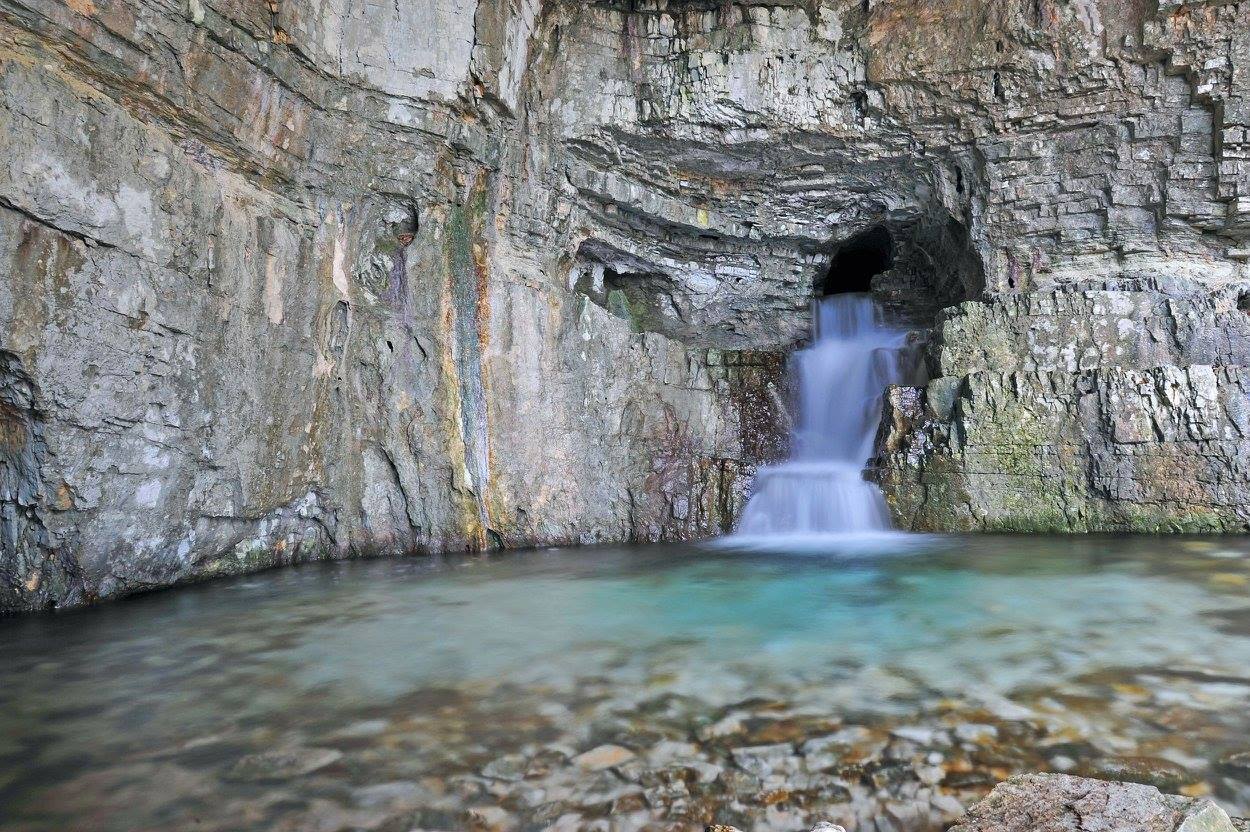 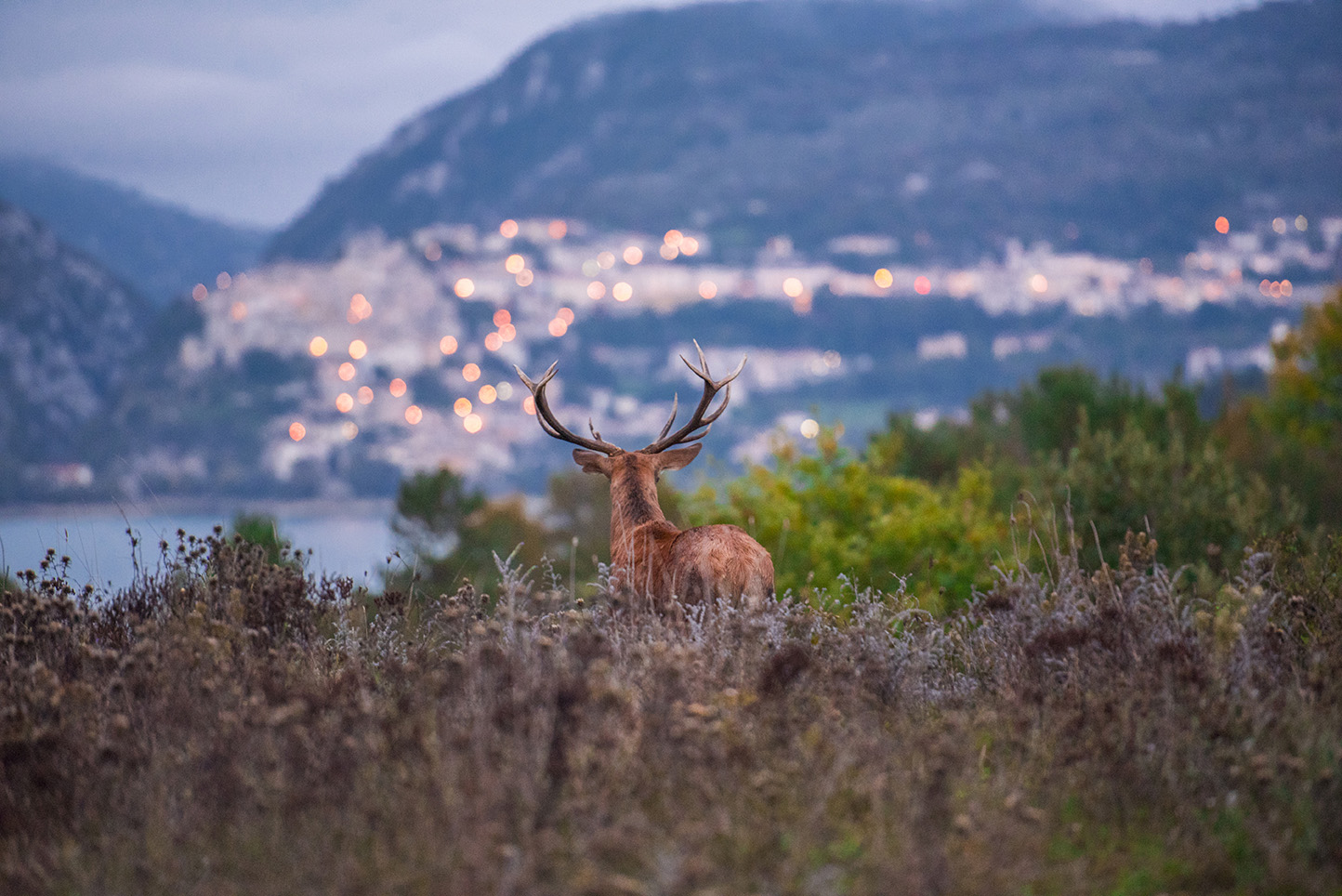 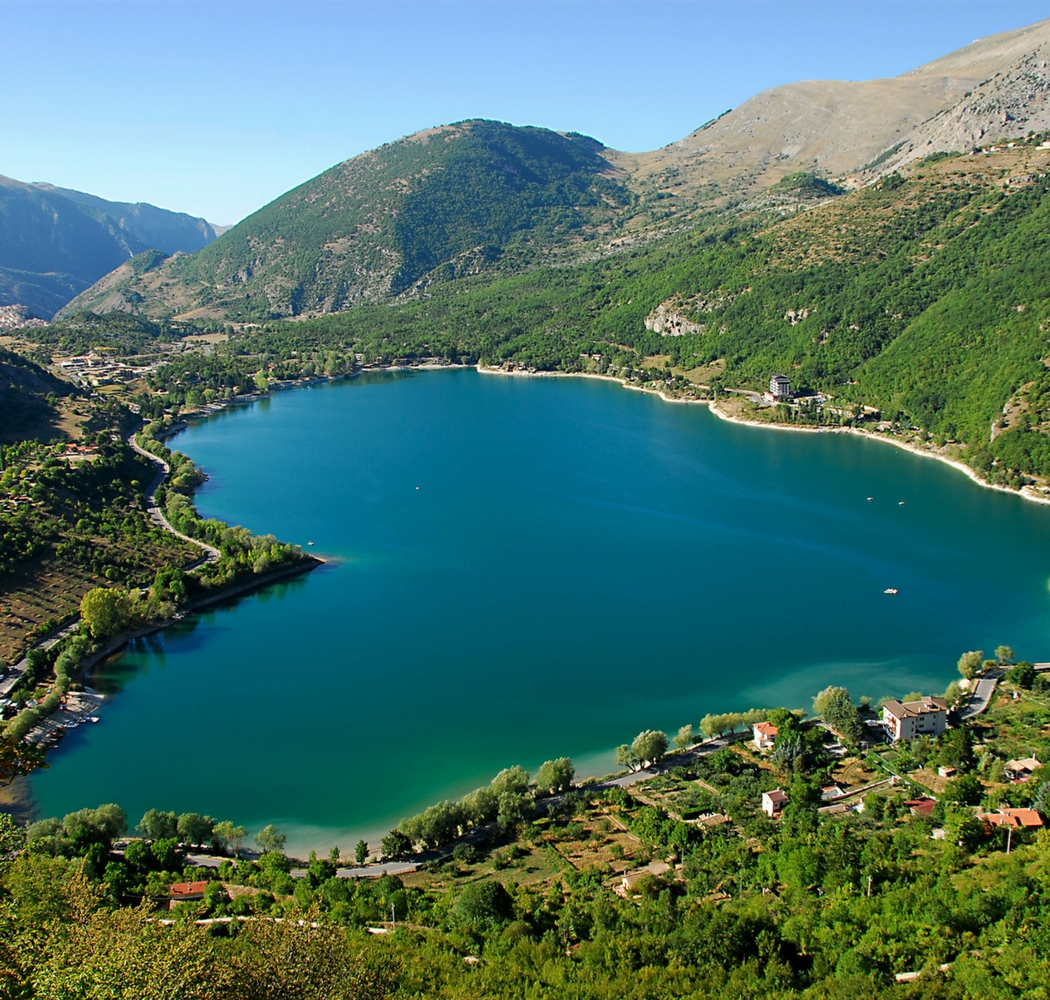 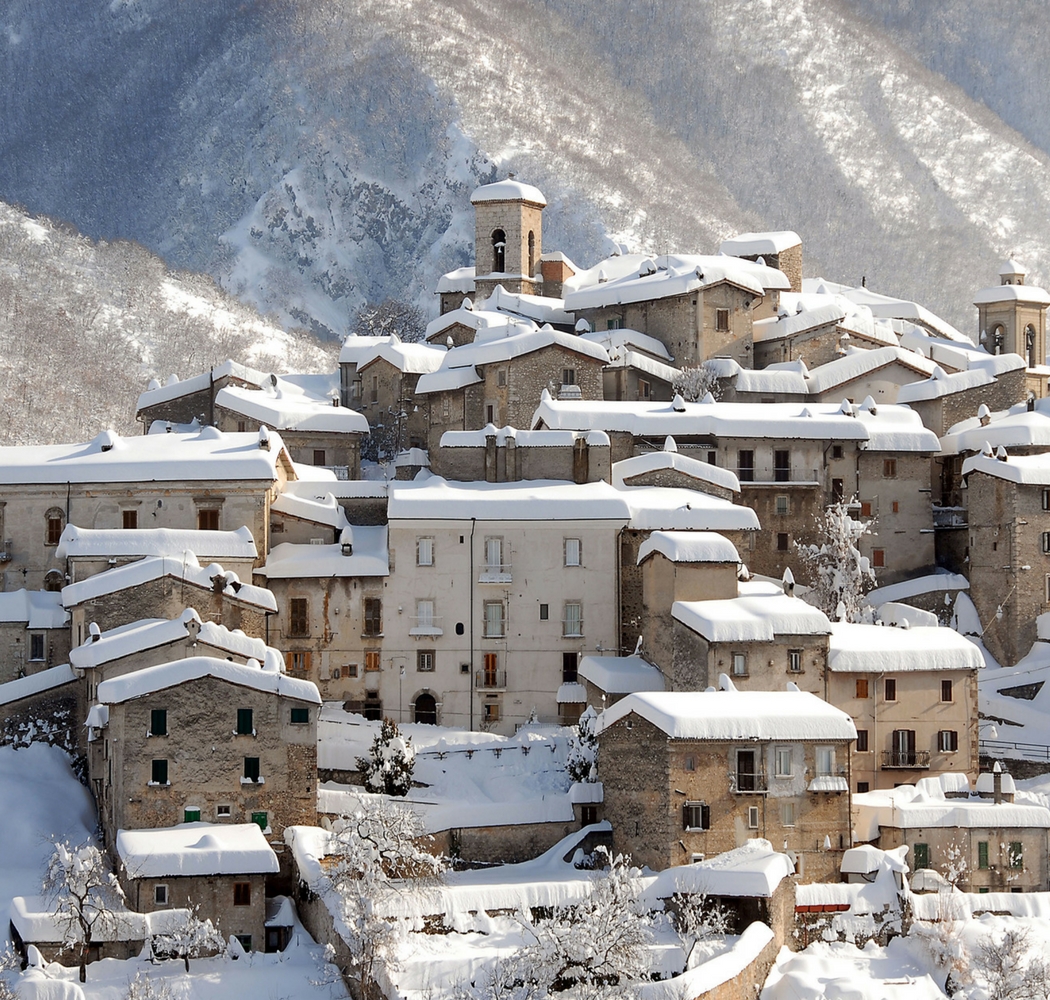 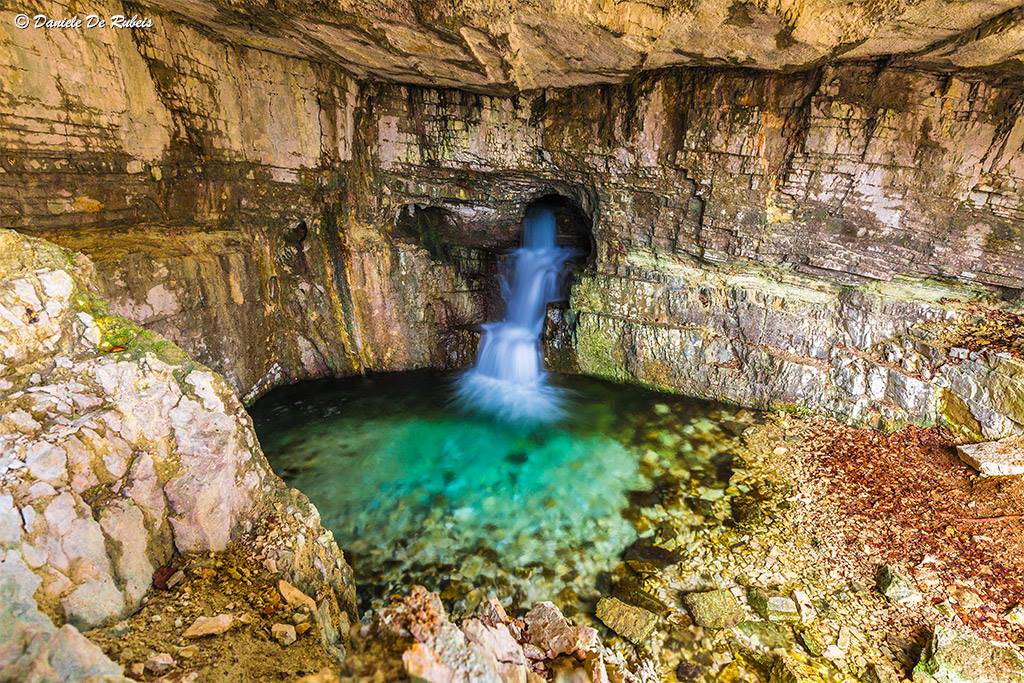 Born in 1922 and established by Royal Decree the following year, it is the oldest National Park in Italy. In it are concentrated almost all the characters that characterize the central Apennines, including elements of flora and fauna unique in the world or now disappeared in the rest of the chain. It attracts over one million visitors every year for its natural environments of rare beauty.

It extends over 50,500 hectares and also covers Molise and Lazio. The Abruzzo sector, which covers three quarters of the total surface area, is in the province of L' Aquila and concerns the municipalities of Alfedena, Barrea, Bisegna, Civitella Alfedena, Gioia dei Marsi, Lecce dei Marsi, Opi, Ortona dei Marsi, Pescasseroli, Scanno, Villavallelonga and Villetta Barrea. Large mountainous grottoes, open valleys, impervious gorges such as that of the Mouth of Barrea, rocky amphitheatres of intense charm such as that of the Camosciara, grassy plains surrounded by wild slopes such as those of the Forms and Campitelli, extensive gravels, light and stratified rocks on which cling imposing examples of black pine trees, are the variegated and changing environments.

A rich and varied vegetation forms part of this scenario. In the lower and sunny sectors, the country maples, ornamental plants, hornbeams, oak, holm oaks, prunes, hawthorns, wild roses and brambles dominate. At ground level, blooms include Venus's shoe, marstic iris, red lily and numerous species of wild orchids. Above, there are oak and turkey oak woods, wild apple trees, sorbs and other half-mountain deciduous trees. Climbing up to the summits, the ancient beech trees that have recently become a UNESCO World Heritage Site dominate and that, from an altitude of 1,800-2,000 metres, give way to low pulvinary bushes of juniper and mugo pine that, in turn, dissolve in the mountain meadow that covers the high slopes.

The biodiversity of the Abruzzo, Lazio and Molise National Park, which is so rich and varied in terms of its plant kingdom, is no less important in the field of animal life. Among the mammals that have made the Park famous are the Marsican brown bear, which is the symbol of the Park, the Apennine wolf, the Abruzzo chamois, the deer, the lynx, the fox, the wild boar, the badger, the marten, the weasel and the southern squirrel. Among the birds, in addition to the eagle, worth mentioning are the buzzard, kestrel, peregrine falcon, the eagle owl, owl, griffon vulture and the rare white woodpecker.

Not only nature: the heart of the territory is Pescasseroli, which offers excellent tourist accommodation. A territory rich in history, as evidenced by the Italic necropolis of Barrea and Amplero, the secluded acropolis of Alfedena, and the welcoming villages of Bisegna, San Sebastiano, Gioia Vecchio, Opi, Villetta Barrea and Barrea with their lake, Civitella Alfedena, the solitary Scontrone, the superb Scanno with its splendid old town centre and the artistic craftsmanship traditions of goldsmith's and lacework at the tombolo.

With more than 150 hiking routes and about ten nature trails, the Park offers opportunities for trekking and hiking, horseback riding and mountain biking. The lakes of Barrea and Scanno are perfect for canoeing and windsurfing and ideal for birdwatching and for beautiful cycling tours. The Park offers educational facilities such as the Rapaci Centre in Barrea, the Chamois Fauna Areas in Opi, wolves and lynx in Civitella Alfedena, the Chamois in Bisegna, the Insects Museum and the Fauna Area of the roe deer in San Sebastiano. 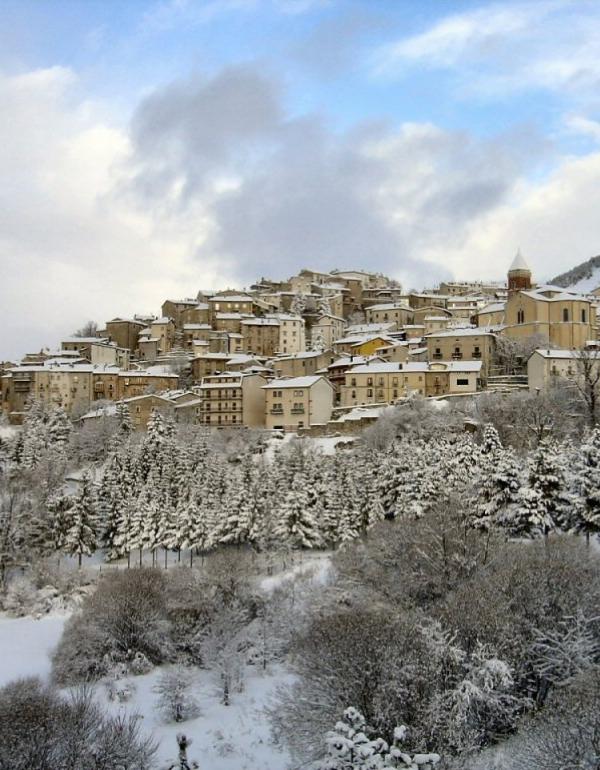 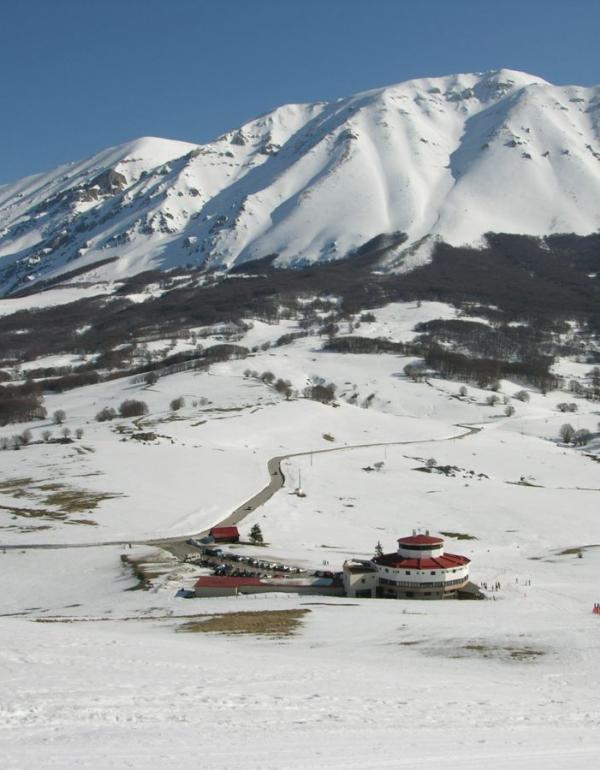 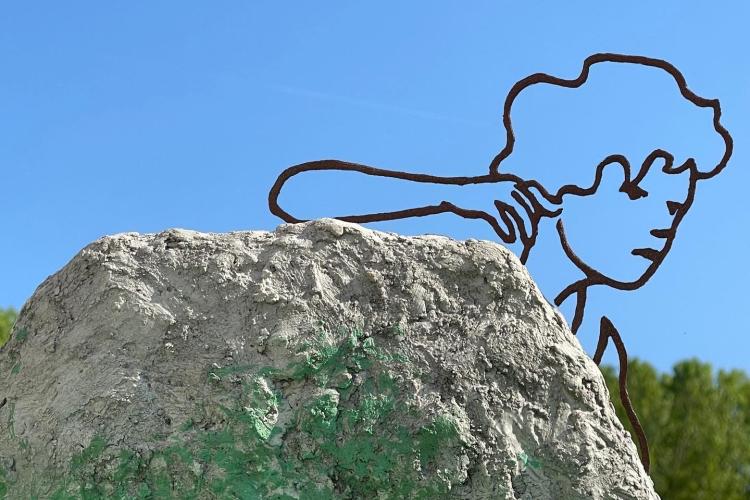 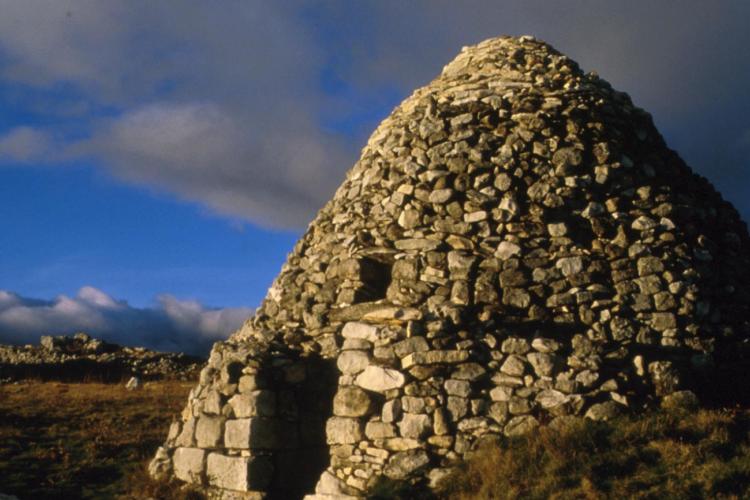 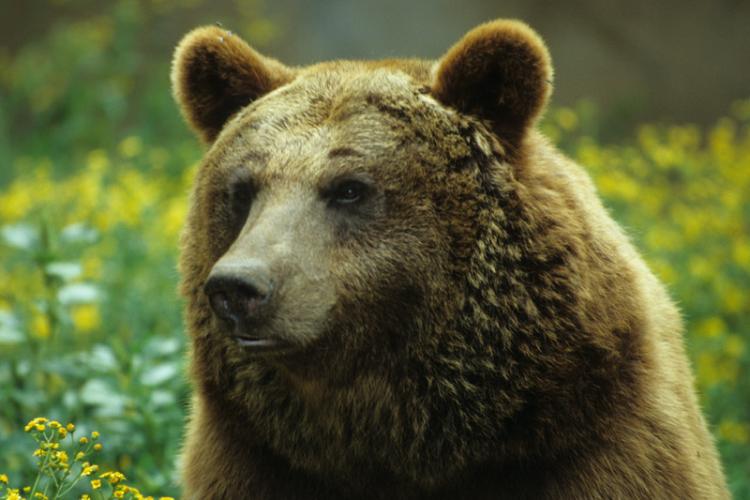