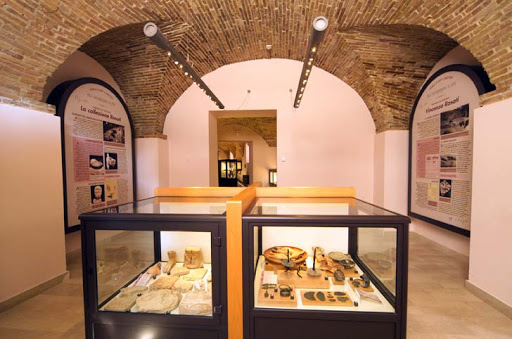 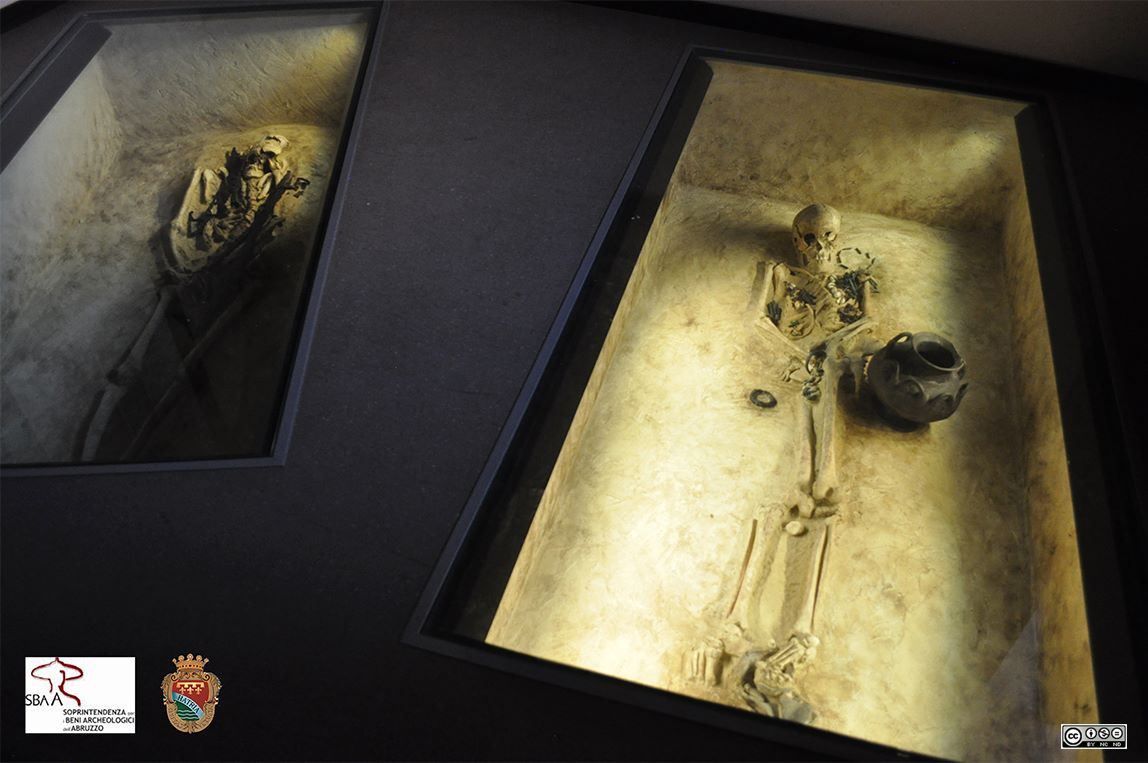 The Museum is located in a complex of eighteenth-century buildings and consists of three rooms: the first is a tribute to the figure and work of Ing. Vincenzo Rosati, director of the ancient School of Arts and Crafts of the Orphanage of Atri and houses numerous archaeological finds recovered by the eminent scholar atriano. The second, instead, is dedicated to the Prehistory of the Abruzzo territory. The last room is certainly the most charming thanks to the exhibition of two intact burials dug in the early '900. The outfits, mostly women and children, are dated to the first three quarters of the sixth century and come from 22 burials dug in the necropolis of Atri, Colle della Giustizia and Pretara.