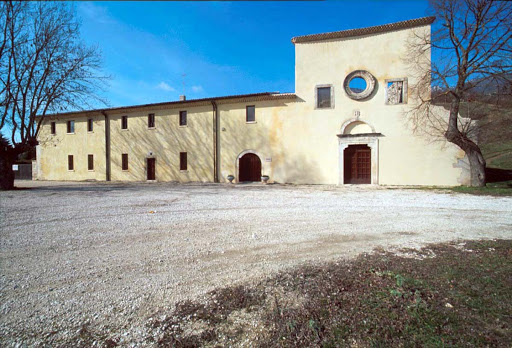 The establishment of the Aufidenate Civic Museum dates back to 1898. The first site housed the archaeological material that had been found in the municipal area and its surroundings. In the first half of the twentieth century, the Museum documented the Sannita and Roman civilizations that took place in Alto Sangro. The cataloging of the material made at the time by the historians Vincenzo Balzano and Antonio De Nino allowed a reconstruction of the museum, even if some of the finds were lost due to World War II war events. In 1995 the recovered material was collected in the Antiquarium in the former Palazzo del Principe and later transferred to the restored Museum. Of great interest: a stone slab engraved with an inscription Osca, a golden bronze bull, probably Sannita, a Roman consular statue, a plumbea amphora, tombstones with dedications and other archaeological material of local origin.