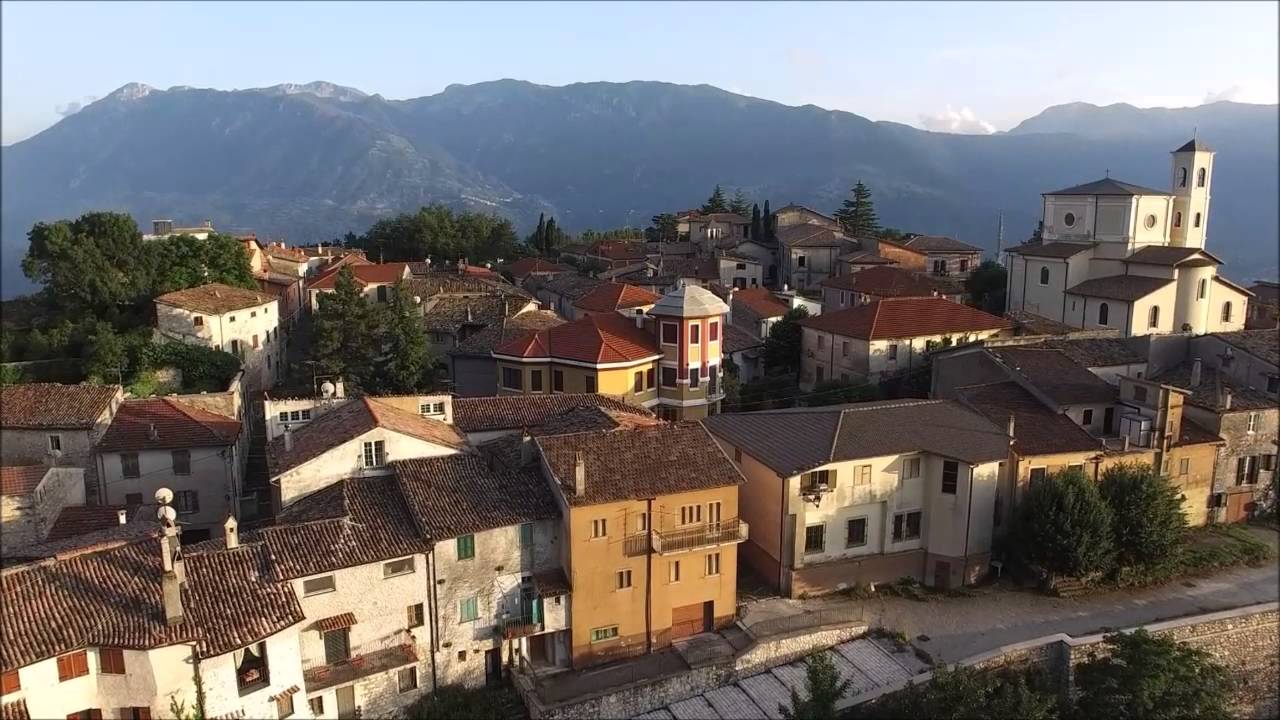 In the Valle Roveto, on a plateau overlooking the wide valley crossed by the river Liri, rises Civita D'Antino. Delightful village with notable testimonies of its past, before Città dei Marsi and then of Municipio Romano.

Among its streets hovers a charm of the past, you can breathe a healthy air, you can enjoy a fascinating view and its simple and reserved inhabitants help to make this place truly enchanting. Perhaps these same qualities that attract many tourists today, in the past, between the end of the nineteenth century and the beginning of the twentieth century, fascinated a group of Danish artists who established here the summer seat of an art school. It was the master Kristian Zahrtmann who, during his travels to the discovery of less known Italy, came to Civita d'Antino. Fascinated by the beauty of the places, he decided to choose just that small and lost village as his second homeland. Every year, until 1911, guest of the Cerroni family, he spent the summer there, so much so that in 1902 he was recognized as an honorary citizen of Civita d'Antino. Previously this village exercised the same charm on other artists, remember in 1877 the Danish painter Enrik Olrik and first in 1843 Edward Lear. The charismatic Kristian Zahrtmann founded a veritable summer art school that became a reference point for hundreds of artists from northern Europe, who painted there, from morning to night, landscapes, scenes of rural life, portraits. In 1908, in Copenhagen, there was a large exhibition in which more than twenty artists hosted by the school of Civita d'Antino exhibited their works and since then hundreds of paintings portraying the Abruzzo entered the museums and the Scandinavian private collections. Moreover, in 1911 Abruzzo was present in the great international art exhibition organized in Rome, on the occasion of the fiftieth anniversary of the Unification of Italy, with the works of Zahrtmann and other artists of his school, including Anders Trulson. He died that same year in Civita. In the old Napoleonic cemetery there is a bronze plaque bearing the name, Anders Trulson, with the indication of the year of birth 1874 and death 1911.

The tomb of the Swedish painter, along with other tombstones with only the initials, represent one of the tangible traces present in the small village of an exciting period for the artistic school implanted in Abruzzo by the Danish master Kristian Zahrtmann.