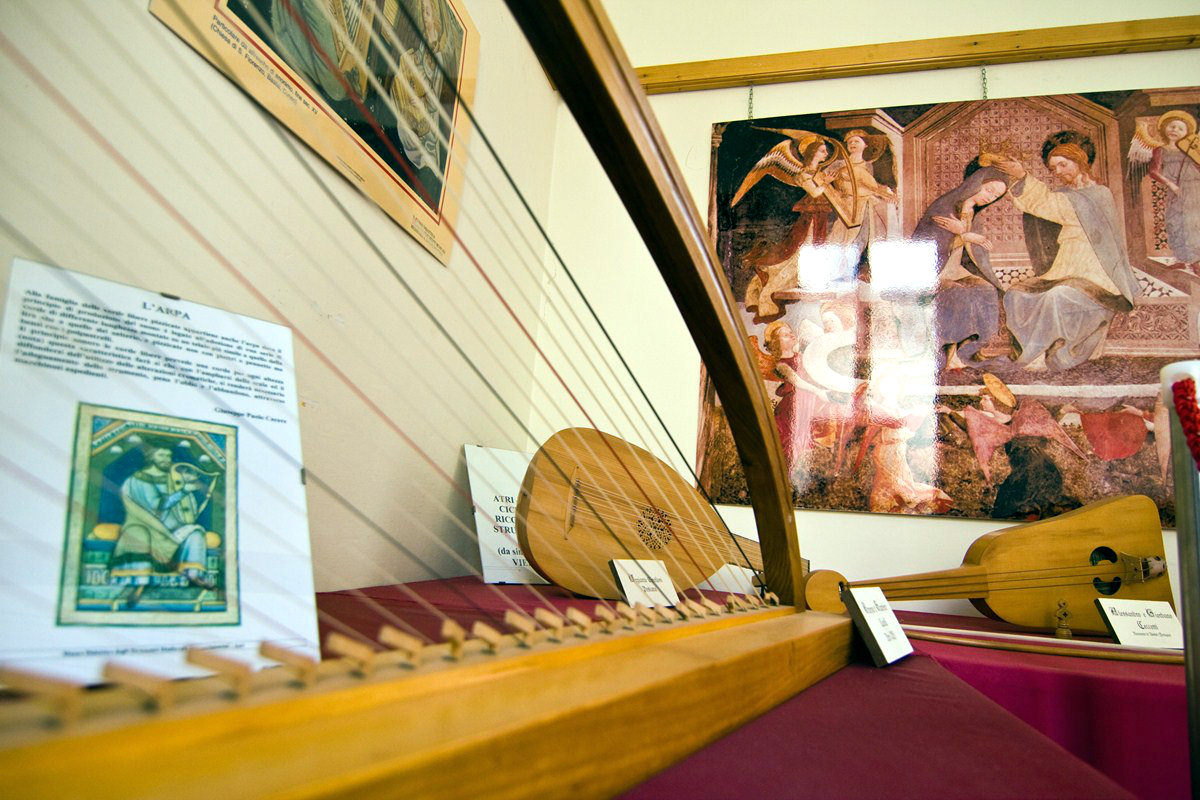 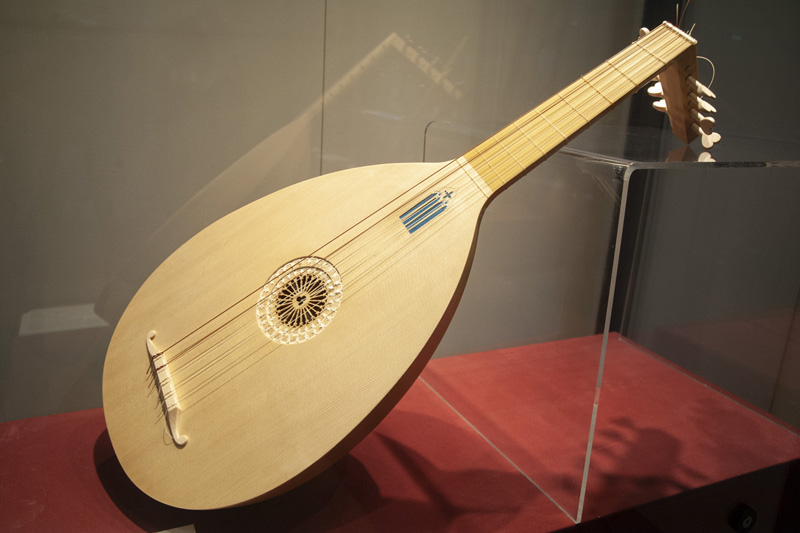 The Civic Didactic Museum of Medieval and Renaissance musical instruments was inaugurated on August 12, 2000. Currently the Museum has five rooms, at the Doge's Palace, with a collection of 52 "reconstructions", where we find instruments used from the eighth century AD to the end of the sixteenth century. It should be noted that the educational term means that the instruments of this Museum are not original but rather reconstructed on historical bases, iconographic for the medieval ones, iconographic or copied from originals for the Renaissance ones.
The purpose of the Museum is to make known those wonders of sound that directly or indirectly were the ancestors of our modern instruments.