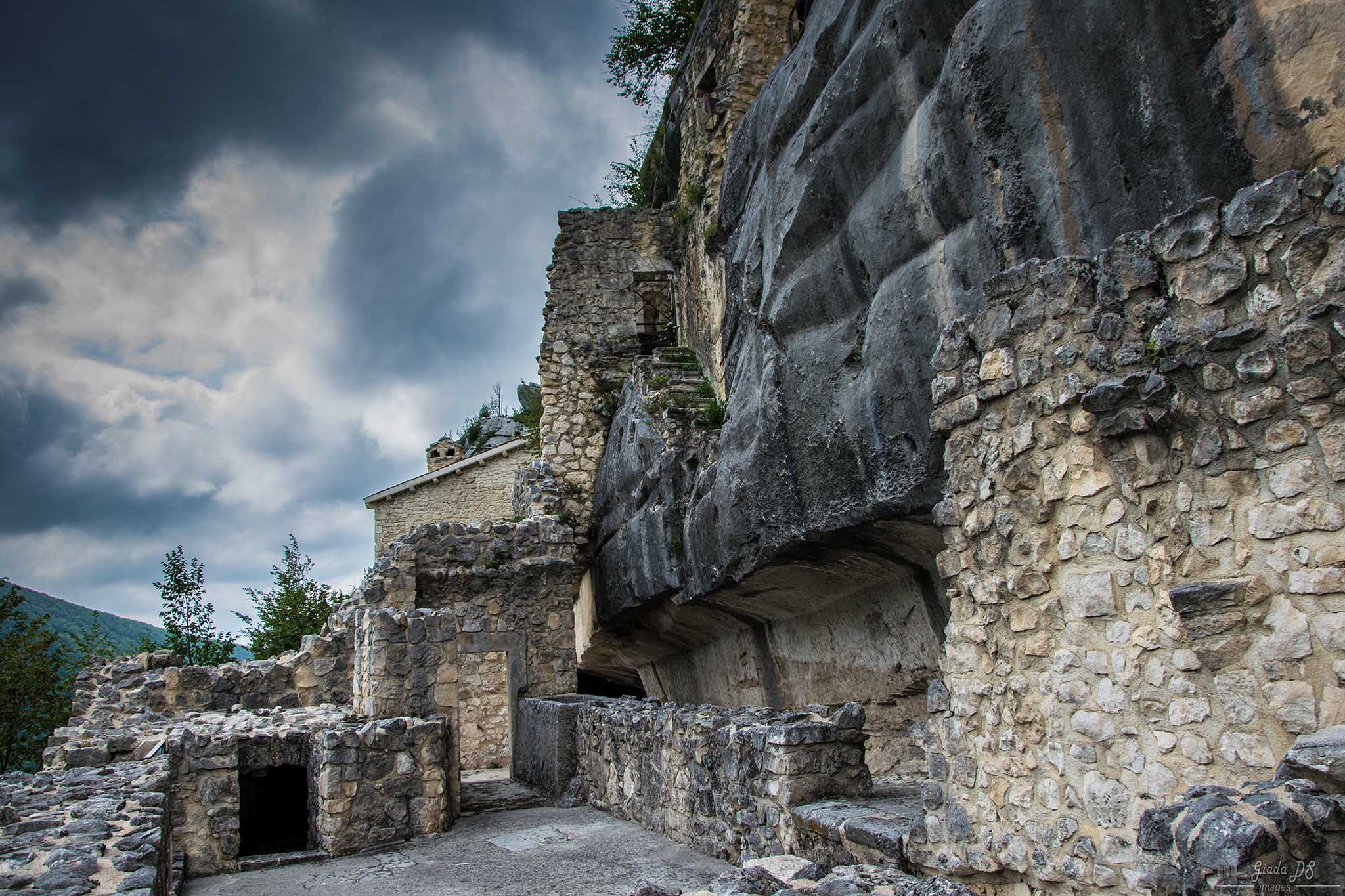 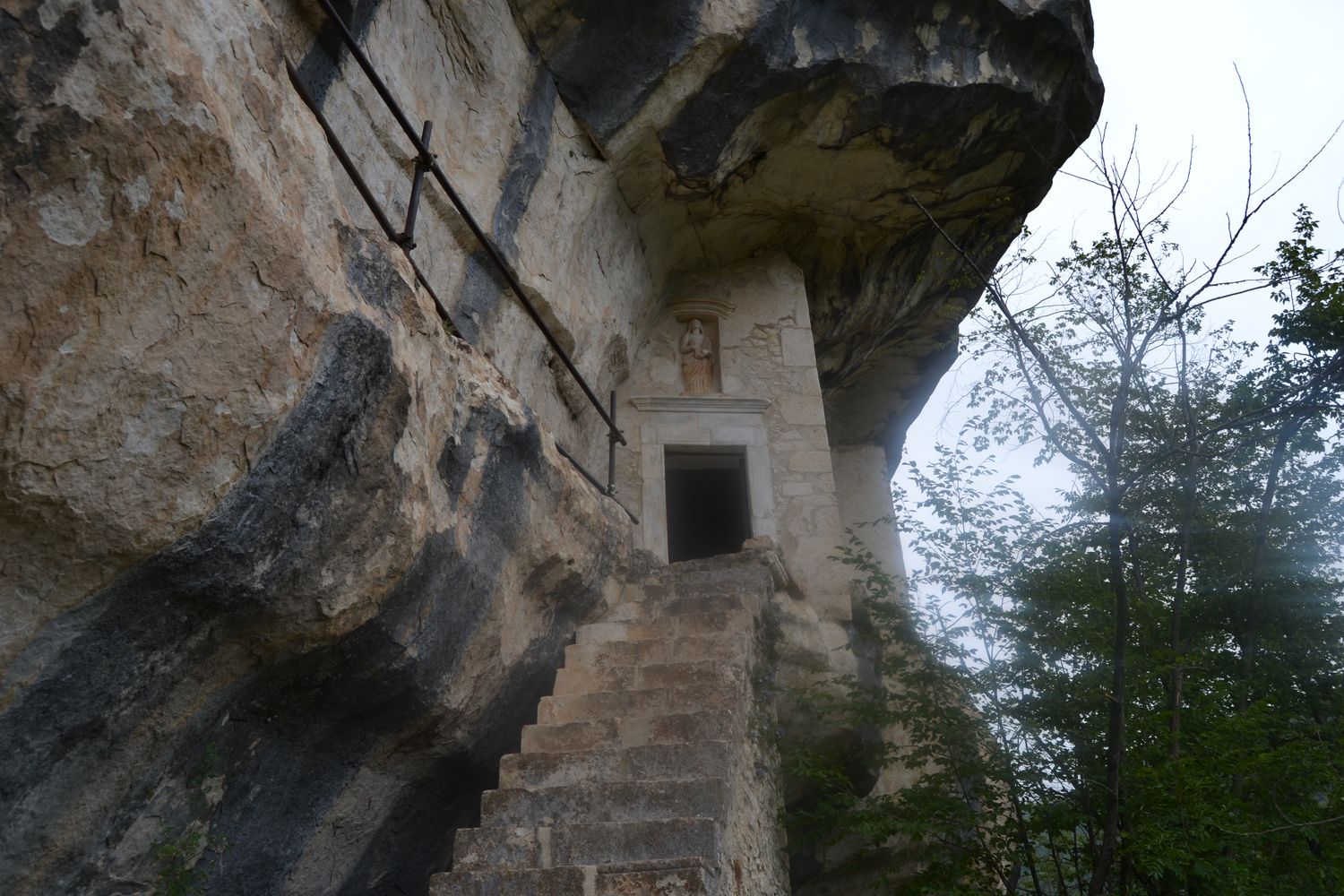 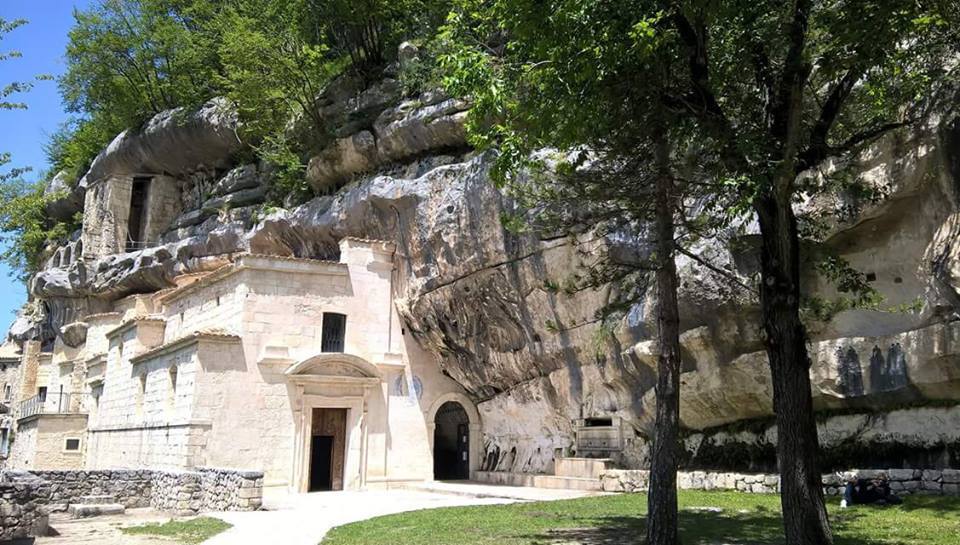 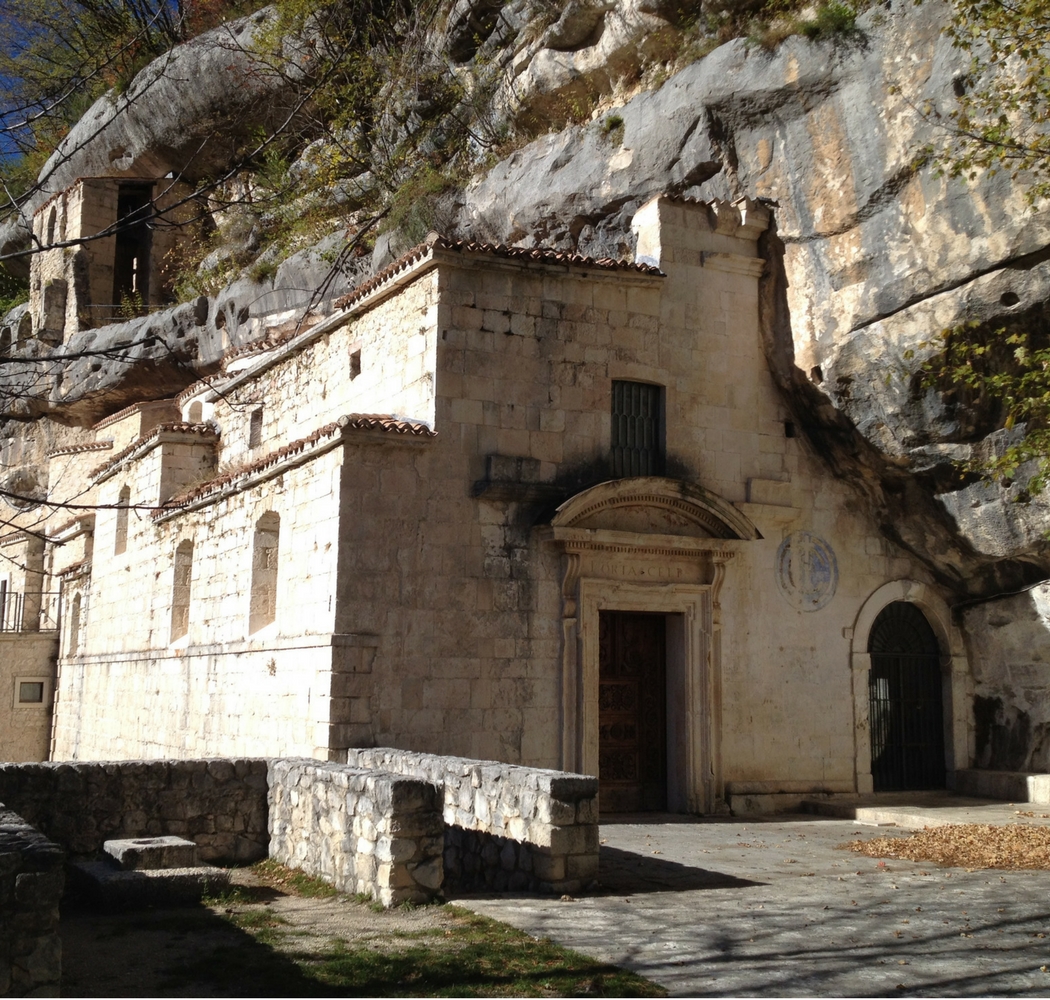 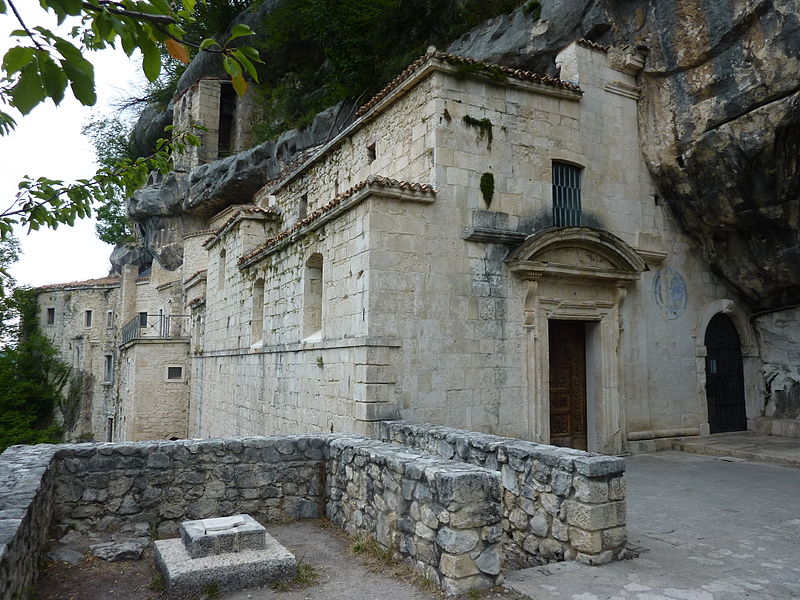 The Hermitage of the Holy Spirit in Majella is the largest and most famous of all the Mother Mountain, a small Monastery built among the rocks. Although it has undergone several transformations over the centuries, it still retains the charm due to its wonderful position in the homonymous valley.

There is no precise date of origin, but it is supposed to be before the year 1000. The first known presence is that of Desiderio, the future Pope Victor III, who stayed there in 1053. St. Peter Celestine arrived there in 1246 and, after having built a church dedicated to the Holy Spirit, he stayed there until 1293. Between 1310 and 1317 Blessed Roberto da Salle was abbot. Petrarch named this hermitage in the "De vita solitaria", defining it as "one of the most suitable places for spiritual asceticism". In the following two centuries the monastery was abandoned and only in 1586, with the monk Pietro Cantucci da Manfredonia, did religious life recover vigour. He built the Holy Staircase that leads to the oratory of Santa Maria Maddalena. At the end of the 17th century, Prince Caracciolo of San Buono added a three-storey building and guesthouse. Today Santo Spirito presents the church, the sacristy and a living wing on two floors. Through a long corridor resting on a rocky wall, you reach the recently restored guesthouse (or Casa del Principe). From here, climb up the Holy Staircase, entirely carved into the rock, up to the Maddalena oratory and two large rocky balconies.