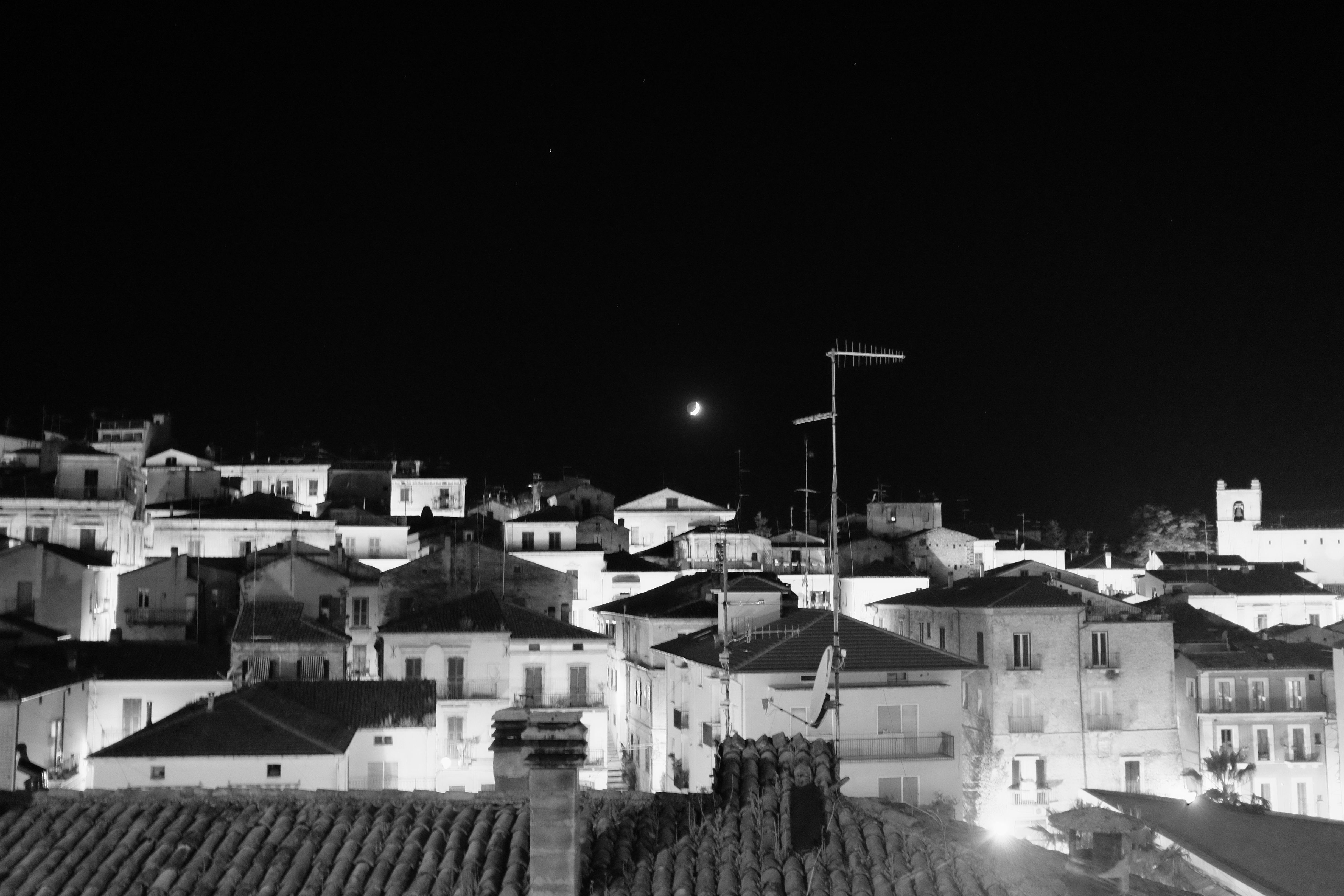 Lanciano is, after the Provincial County Seats, one of the most important municipalities of the province of Chieti. The town is above all a cradle of art for the presence of numerous monuments, starting from the sanctuary of the Eucharistic Miracle which preserves the testimony of the oldest Eucharistic miracle of the Catholic world. Around the year 700, in the ancient church of San Legonziano, a Basilian monk expressed doubts about the real presence of Christ in the Eucharist. During Mass, the consecrated host and wine really turned into flesh and blood. The relics are kept in a monstrance that is admired by thousands of faithful. Lanciano boasts a thousand-year history as evidenced by the excavations carried out in recent years. It is the ancient Anxanum, capital of the Frentani people, which later became an important area for the Romans. The results of the archaeological investigations testify the presence of a Neolithic settlement and the most recent excavations in the old center have brought to light the remains of the city of Anxanum: a large residential structure dating back to the 12th century BC; a settlement, therefore, among the oldest in Abruzzo. Between the XIII and XV centuries, Lanciano reached its maximum splendor both for the architectural production and for the economy deriving from the development of the Fairs. The structure of the old city is still clearly legible. Lanciano, city of art, is rich in masterpieces of Romanesque and Gothic architecture including Santa Maria Maggiore and Sant'Agostino with their marvelous portals; the complex of the civic walls of the Montanare Towers of the 11th and 15th centuries; the Aragonese Tower called Santa Chiara (15th century), the Churches of San Biagio (12th century), Santa Giovina (16th century) Santa Lucia (13th century), San Nicola (15th century) and then Porta San Biagio (11th century), the Fontane del Borgo (XVI century) and Civitanova (rebuilt in 1825). And yet private buildings, streets, squares and medieval alleys but also valuable Liberty and Dèco Palaces in the Fair District and in Viale Cappuccini. An intact historical center in morphology and typology, with terraced houses and neoclassical buildings and the Diocletian Bridge which represents a unique architectural, civil and religious structure, a truly complex and unrepeatable organism. Lanciano is one of the main destinations of cultural and religious tourism in Abruzzo.