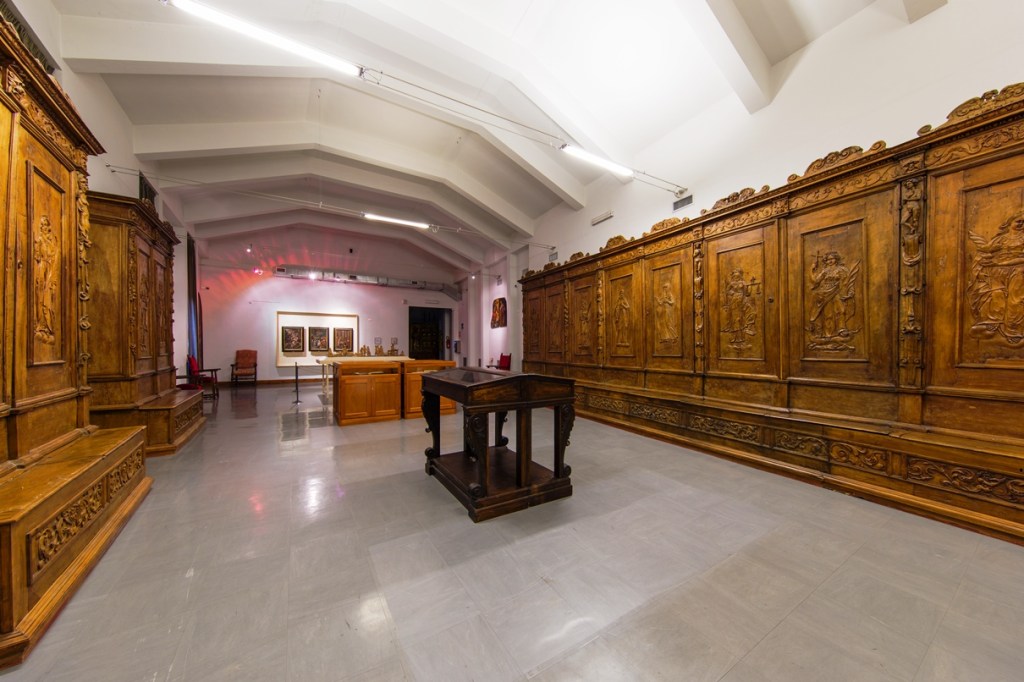 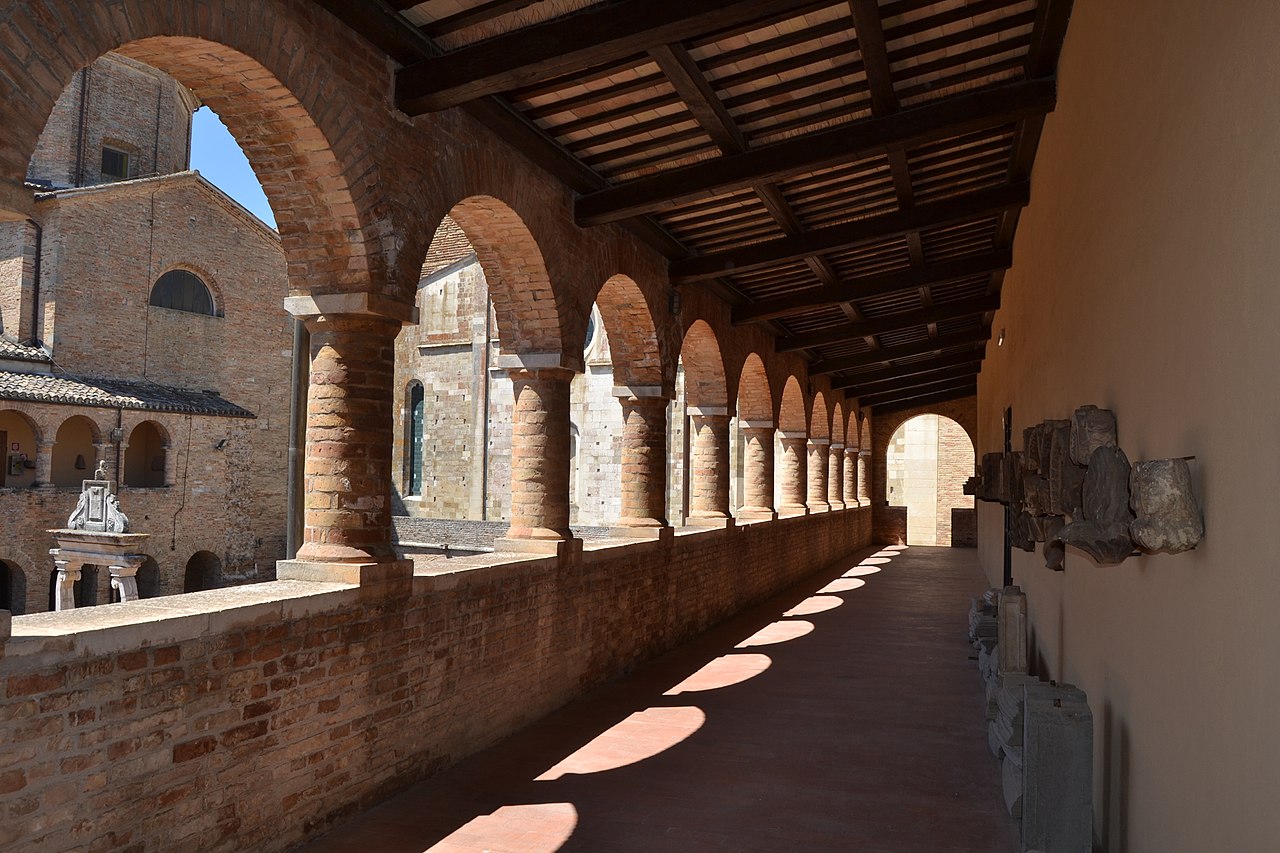 The Chapter Museum of Atri was established in 1912 with works from the Cathedral and other churches in the city. Completely renovated in the 60s, the structure of the Museum is now divided into ten rooms, arranged around the upper order of the Cloister of the Cathedral, brick construction on two levels erected in the early '200. There are exhibited illuminated and incunabula codices, objects of Abruzzo and Neapolitan goldsmith's art of the thirteenth and eighteenth centuries, sacred vestments of various eras, numerous paintings including "The Madonna with Baby" attributed to Luca Della Robbia, a large collection of ancient ceramics of Abruzzo. An entire room is dedicated to the work of the Sculptor Thomas Illuminati, native of Atri.