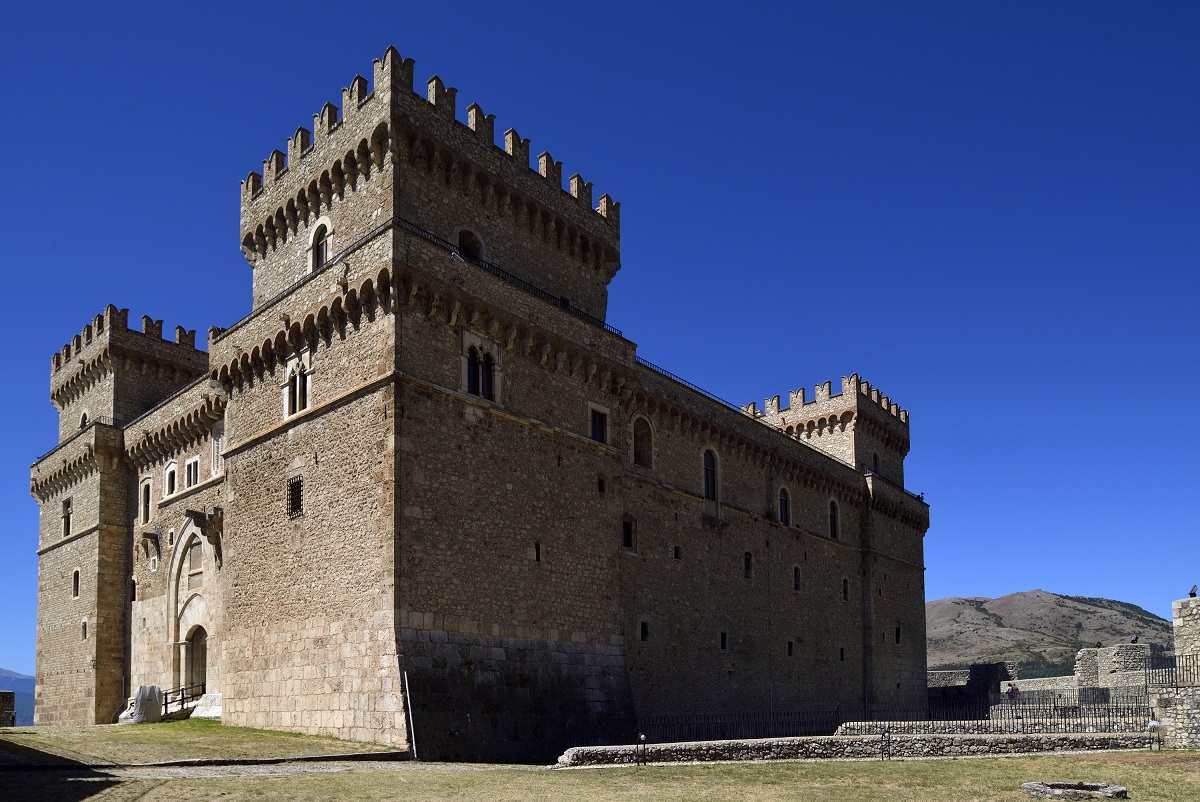 The Museum of Sacred Art of Marsica, which is located in the castle Piccolomini of Celano, was created in collaboration with the Diocese of Mars, to exhibit, protect and enhance the artistic heritage of Marsica. The museum collection consists of works of art previously exhibited in the National Museum of L'Aquila and works from the Museum of Palazzo Venezia in Rome, where they had been transferred following the earthquake of 1915; the Museum also included those artistic goods that did not enjoy the necessary security measures in the churches in which they were housed. In this way, a wide public was given the opportunity to know and appreciate the art of Marsica, highlighted by the majestic architectural complex in which the Museum is located: the Piccolomini Castle. The Museum, entirely located on the main floor, opens with a didactic section born from the need to present visitors with the historical-geographical aspects of the cultural context from which the works on display come, followed by eleven large rooms divided into several sections: sculpture (stone and wood), painting (mural, canvas and on wood), jewelry and sacred vestments. The works cover a long period of time that goes from the sixth to the nineteenth century; particular attention should be paid to the wooden doors (twelfth century), the stauroteca (thirteenth century) and the triptych (fourteenth century) from Alba Fucens, the painting on wood (fifteenth century) depicting the Virgin attributed to Andrea Delitio and the processional cross of the Orsini dated 1334. In 1992 the first two sections were inaugurated, two years later the Museum was completed with the opening to the public of all the exhibition rooms; the structure has a conference room and rooms for temporary exhibitions. In 2003, the first nucleus dedicated to sacred art was joined by the "Collezione Torlonia", acquired in 1994 by the Ministry of Cultural Heritage and Activities and managed by the Soprintendenza per i Beni Archeologici dell'Abruzzo.