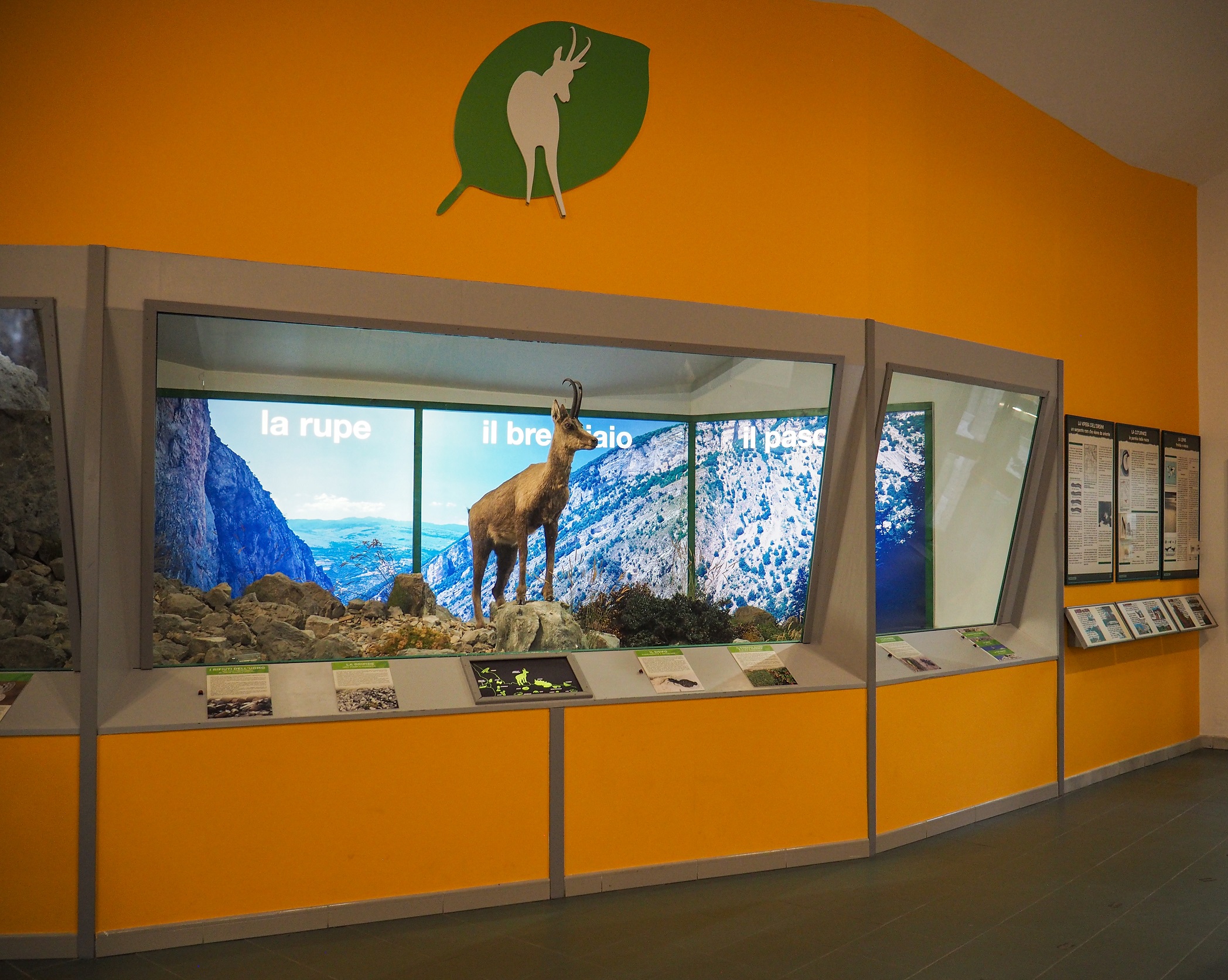 The Museum is a laboratory where visitors are invited to interact and touch with their own hands the naturalistic and archaeological finds that tell the history of the Majella territory and highlight its floro-faunal characteristics. The protagonist of the nature section is Abruzzo chamois: here are illustrated the environments in which he lives, his physical and behavioral characteristics, the various phases of the "chamois operation", which allowed the reintroduction on the Majella. The archaeological section illustrates the cultural evolution of man from the Middle Ages to prehistoric times. In the windows you can see: vases, coins, objects of the funerary kit in iron and bronze, stone tools, interesting is the lapidary, with funerary inscriptions of the Roman-imperial age. Among the prehistoric finds there is the cast of the Majella man, dating back to over 7000 years ago.