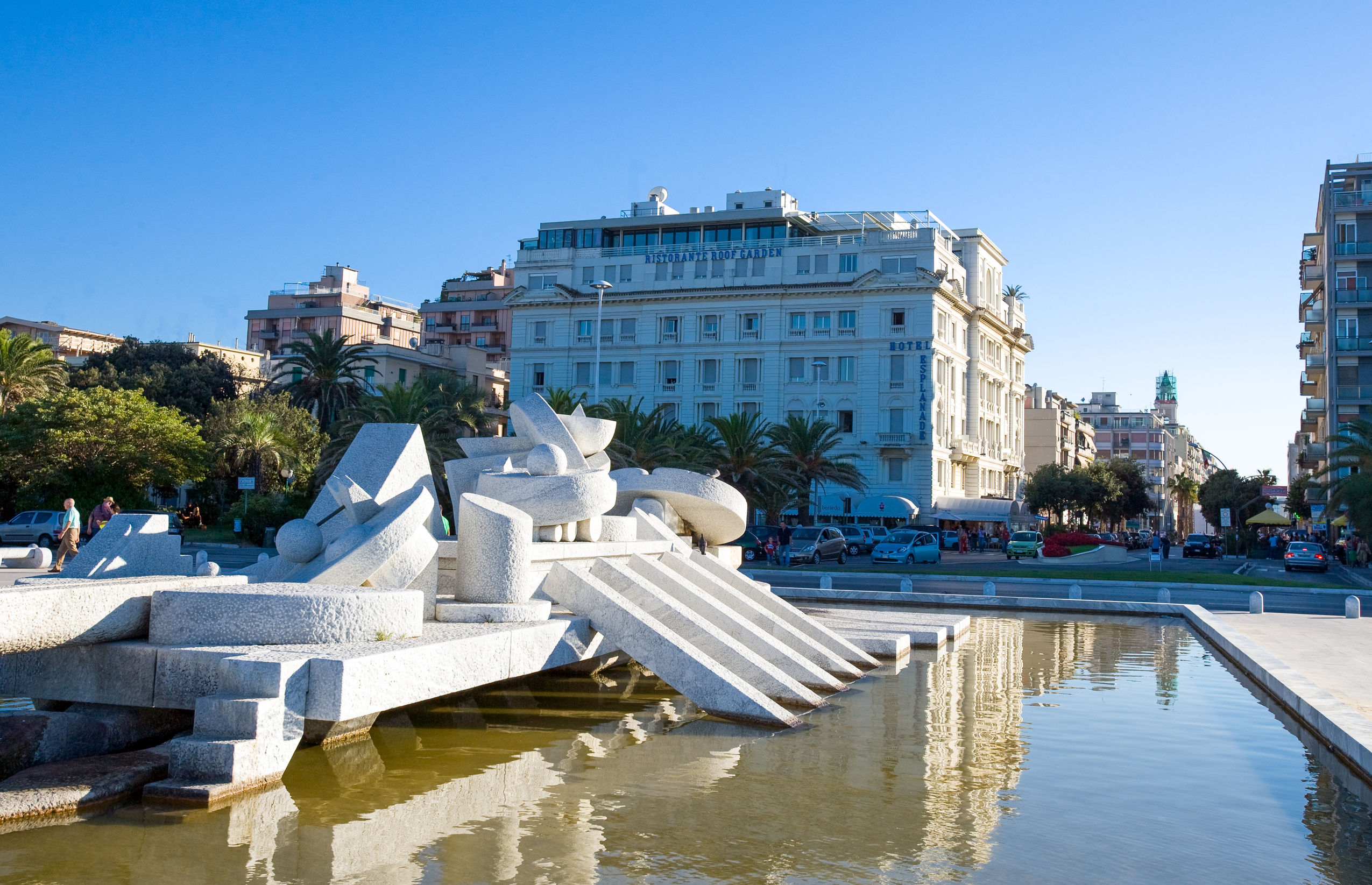 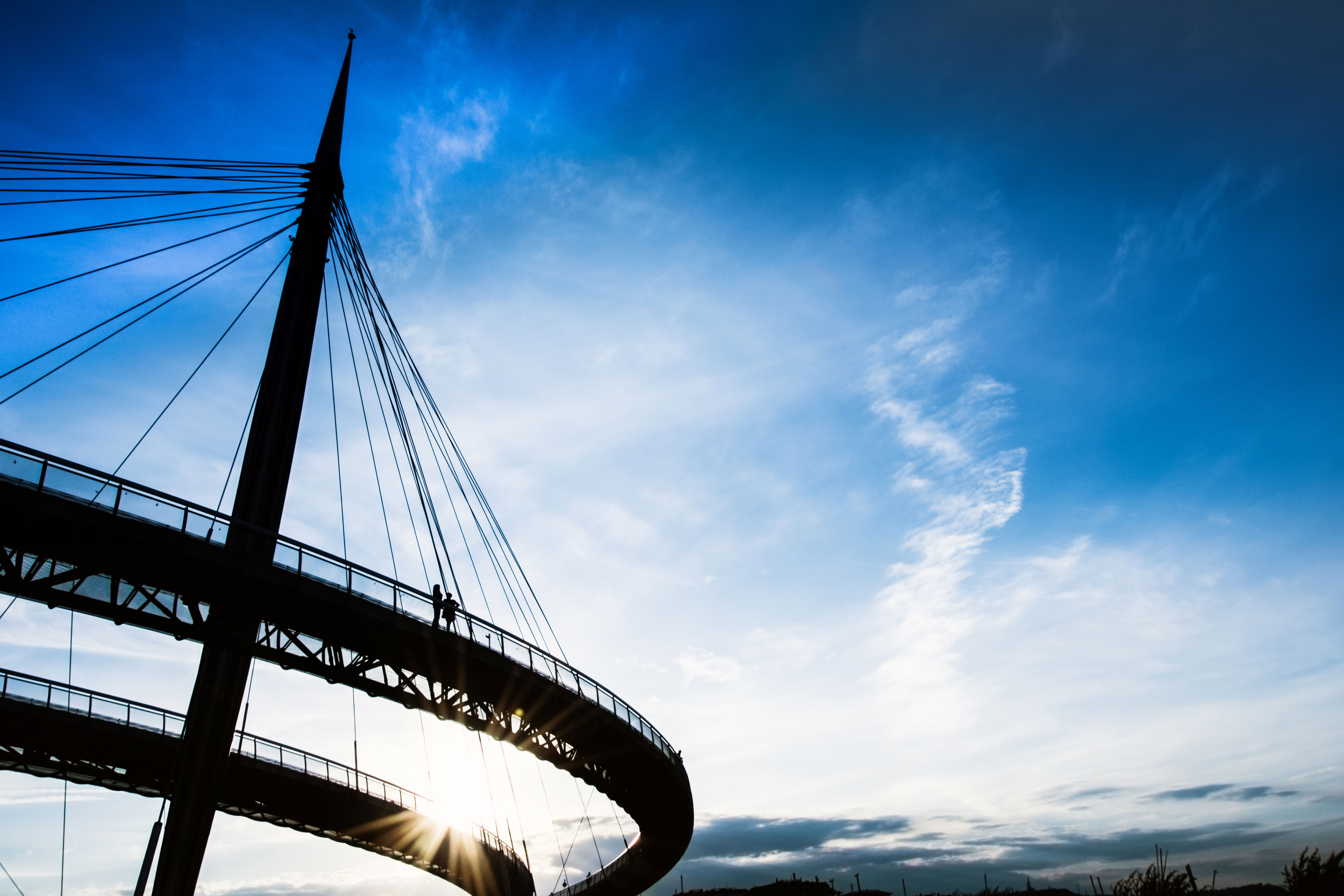 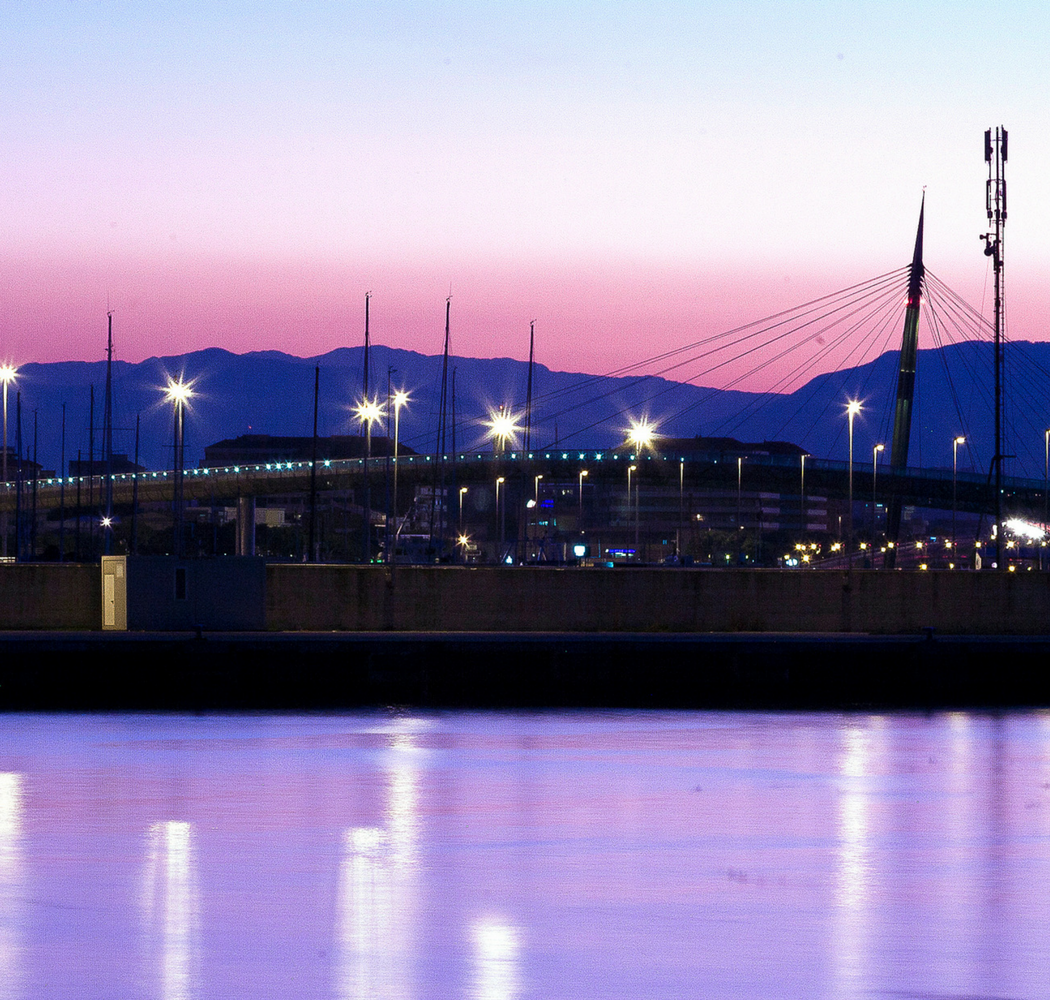 Crossed by the river of the same name, Pescara is a modern city bordering the Adriatic Sea. It arises from the union (in 1927) of two towns (Castellammare Adriatico and Pescara), formerly located on the opposite banks of a river.

A dynamic and contemporary city, Pescara is the reference point for commerce and services in Abruzzo. Moreover, its broad and equipped coast has numerous bathing establishments and restaurants by the sea and a long cycle path. But Pescara is very popular, not only during the summer season.

It was the birthplace of the patriot Gabriele Manthonè (1764-1799) and the poet Gabriele D’Annunzio (1863-1938). Furthermore, interesting archaeological finds have come to light in its territory, including a Neolithic village under the Orlando Hill, dating back approximately 6000 years ago.

At the time of the Roman Empire it took the name of "Ostia Aterni", being even then a center of commerce and trading with Adriatic and Dalmatian towns across the sea. In the early Middle Ages, due to the abundance of fish in its waters it was called "Piscaria", then turned into Pescara.

A modern city in terms of urban and architectural design, too. Pescara has recently been called the city of the two Bridges, the Sea Bridge and the Flaiano Bridge, both renowned for their original skyline. Opened in 2009, the Sea Bridge has become a true symbol of the city: with a length of 466 meters, it is the largest cycle-pedestrian bridge in Italy.

The Ennio Flaiano Bridge is the last and imposing infrastructure created in Pescara to connect the two banks of the river, intended for vehicular and cycle-pedestrian transit.

Of artistic interest is the Carrara marble fountain "La Nave" (The Ship), a work created in 1986 by the sculptor Pietro Cascella, born in Pescara. The fountain draws its inspiration from the great maritime tradition of Pescara, but it also evokes the convicts of the Bagno Borbonico (The Bourbon fortress) used as rowers on Spanish ships until 1859.

To find out more: www.pescaraurbanemotion.com