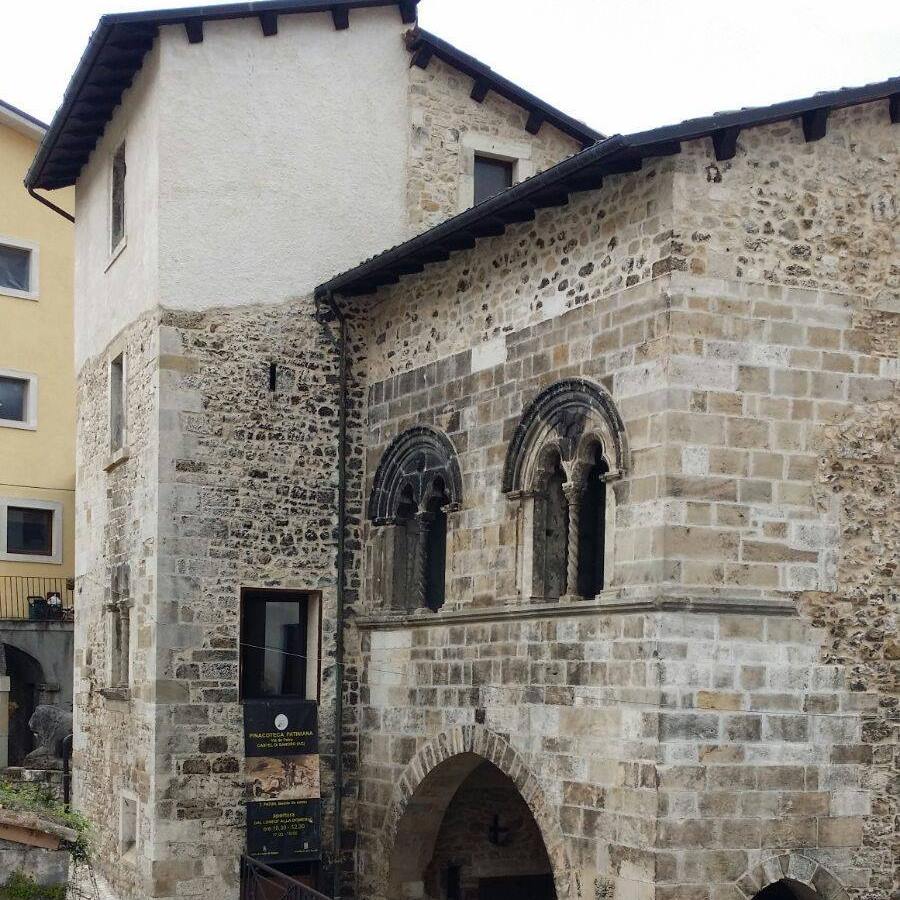 It is a significant set of paintings fired by Theophilus Patini to form the core of the Municipal Art Gallery, which, - thanks to the insights and commitment lavished in the late eighties by the Mayor Ing. Syro Piero Gargano and the decisive operations conducted with ancient passion for art by the Mayor Adv. Roberto Fiocca from the nineties to the present moment when the continuation of the project finds the full and convinced support of the new Mayor, Ing. Umberto Murolo -, it has finally become possible to realize and name in his name in Castel di Sangro, realizing, exactly one hundred years from him, an aspiration always strongly felt and caressed for a long time by administrators and citizens more aware of his "little homeland". They are works of unquestionable pictorial quality and in some cases of primary importance in the context of the Maestro's production, especially as regards some of the most significant phases of his creativity. For this reason, the collection offers, as a whole, invitations and perspectives for reading of considerable significance and significance at a much wider range than it might appear at first sight, ending up offering a unique contribution of its kind not only to further spread the knowledge of the Author, but also for the purposes of in-depth study and knowledge of the perspectives and criteria from which his linguistic and thematic research was animated. It was, on the other hand, precisely to avoid its dispersion and make it easier to consult that all these evidence came from me, at the time, from time to time reported for purchase to the municipal administration of Castel di Sangro, to private individuals, who sometimes then gave them to it, and to the various public and private entities that currently hold them and have allowed some to appear in this civic collection.Alongside them, there is also some evidence signed by authors of greater or lesser prominence, some of whom were friends of Patini or linked to him in various capacities, while the others belonged to the large group of his students, both those formed in Eagle in the school he directed and then in his study, and those very few who were stimulated by his example and then guided by him to the exercise of painting in the much more limited context of the common country of origin.