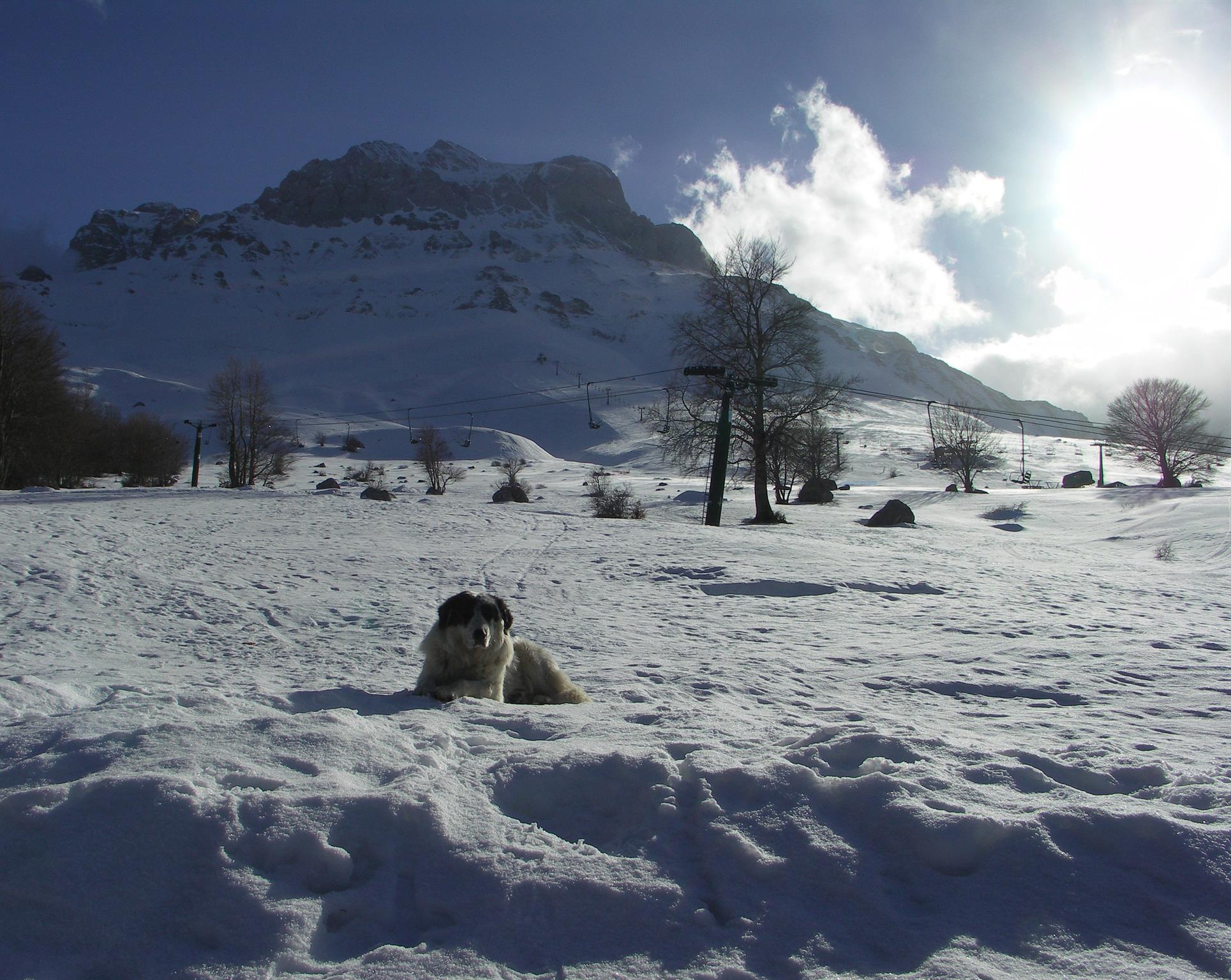 On the Teramo side of the Gran Sasso and Monti della Laga National Park, between enthralling landscapes and cities of art. From the note Prati di Tivo with its off-piste and ski mountaineering to the slopes of Prato Selva the offer is varied. Easily reachable from the suggestive historical center of Pietracamela, the slopes of Prati di Tivo, the most famous ski resort of Teramo, wind at the foot of the northern slope of Corno Piccolo, the most elegant rocky peak of the Gran Sasso. Near Prati di Tivo is Prato Selva, at the foot of the woods of Mount Corvo, in the heart of the Teramo side of the Gran Sasso. To visit the nearby Castelli, famous for the artistic working of ceramics that gave it fame especially from the mid-16th century to the middle of the 18th century, still alive today and present in the many workshops-laboratory. It is home to the Museo delle Ceramiche, in the rooms of the former Franciscan convent. Further afield the Monte Piselli slopes meander on the northern side of the Montagna dei Fiori, which marks the border between Abruzzo and the Marches.