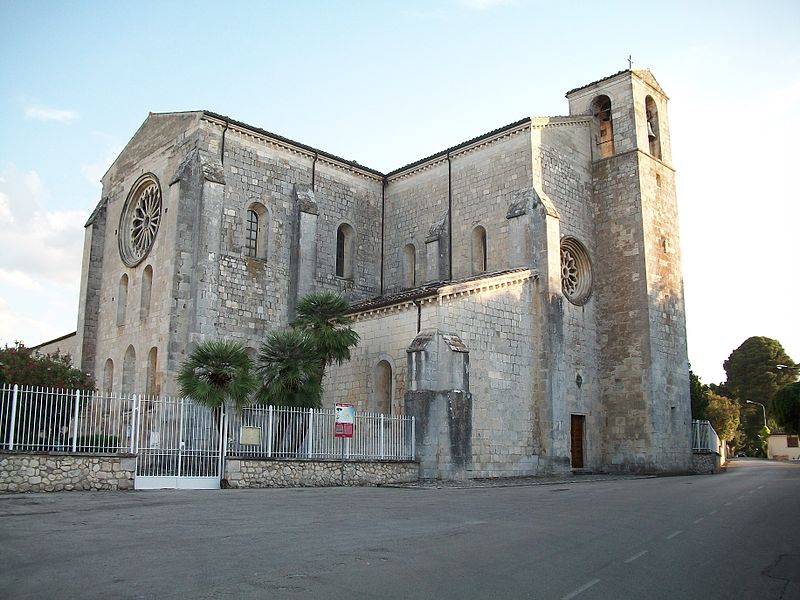 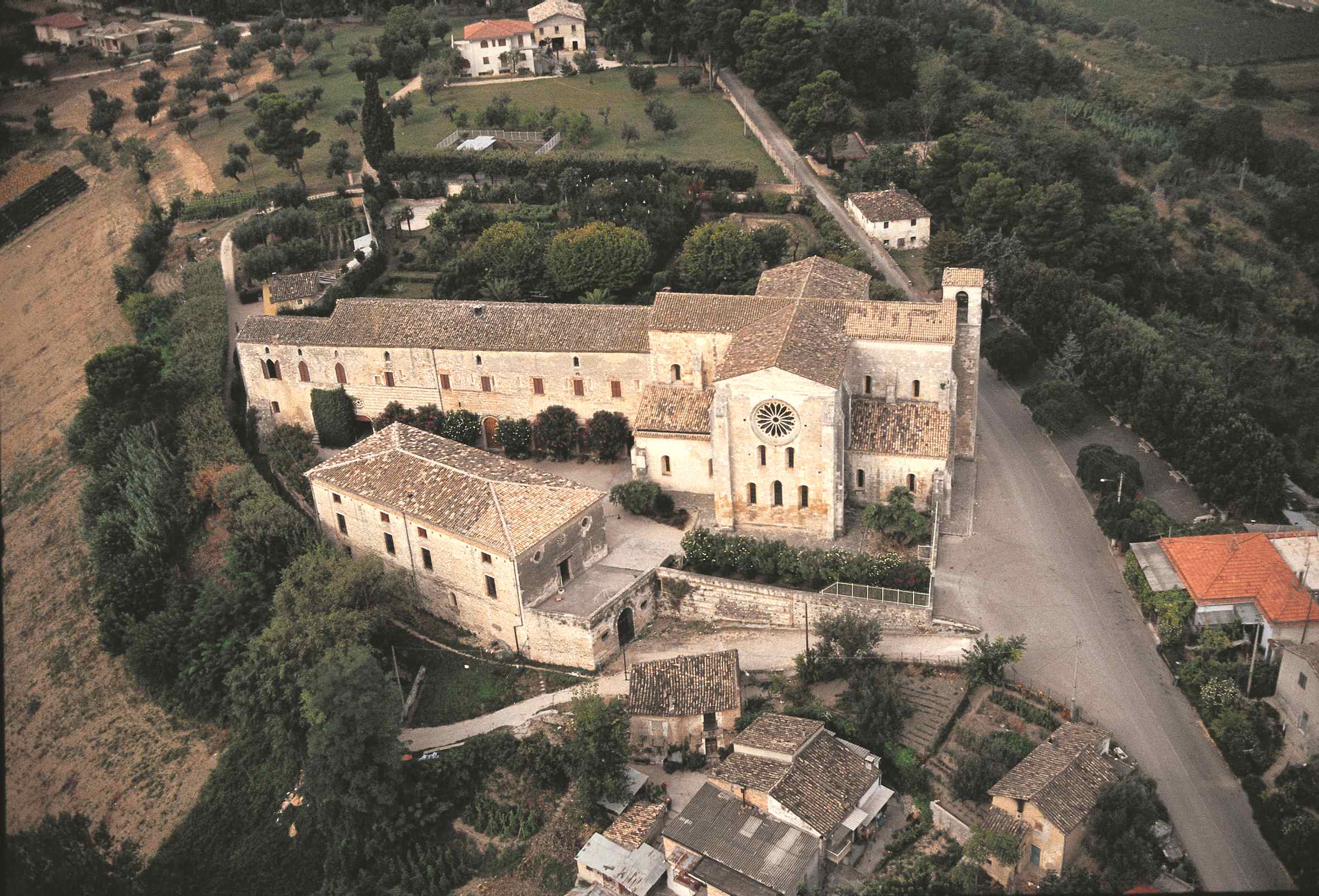 The Cistercian Abbey of Arabona was most probably founded when, in the year 1197, Gentile and Manerio of Palearia bestowed a donation on the monk Pietro from Sant'Anastasio alle Acque Salvie and on Bartolomeo, procurator of the church of Santa Maria in Monte Vitulo. The golden age of the eleventh and twelfth centuries is followed by years of crisis, which hindered from accomplishing the area. At the end of the sixteenth century a Franciscan community settled in the monastery and remained there until the end of the eighteenth century. Afterwards it passed to the family Zambra from Chieti and in 1968 to the Diocese of Chieti. The building, begun in 1208 and recognizable even now, was interrupted after the construction of the choir, the transept and magnificent capitular hall, a square room whose vault is supported by a central pillar from which the ribs depart. The architectural elements allow to distinguish two building phases, the former under the direction of a French staff, the latter carried out by local labor force. The overall structure, including the presbytery and the rectangular chapels of the transept, according to the Cistercian scheme developed in Fontenay, belongs to the former phase. A warm light penetrates through the rose-window and the mullioned windows of the presbytery and illuminates two thirteenth-century sculpture masterpieces: the stone tabernacle with embossed flowers supported by two pillars and the Easter candle (six meters high), decorated with shrubs and animals and twisting columns. The two frescoes that adorn the choir are attributed to Antonio from Atri, an important painter lived between the second half of the fourteenth century and the early fifteenth century, who trained in the Marches and worked mostly in various town of the Abruzzi, chiefly in Atri's Cathedral.