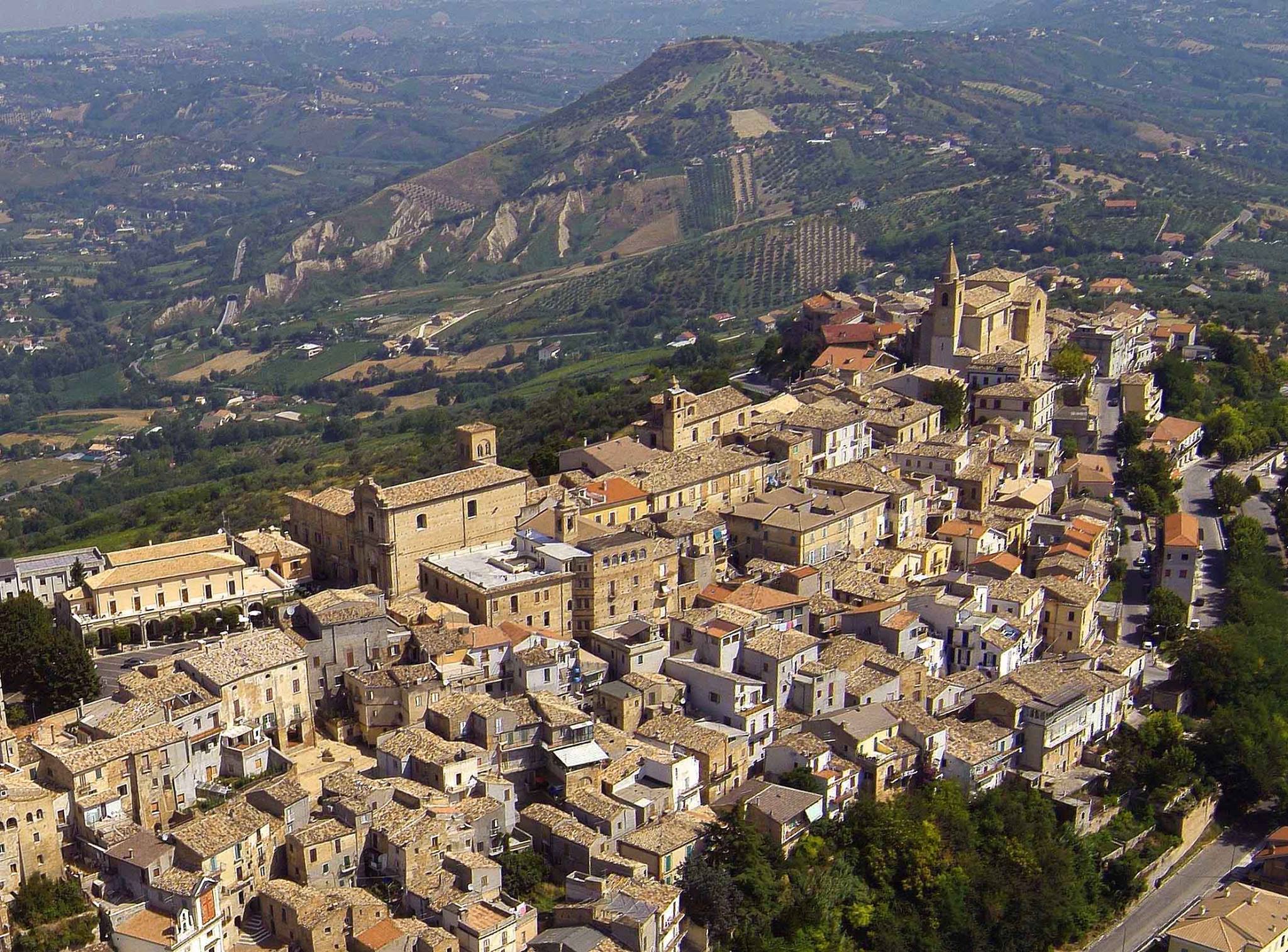 The Sanctuary of San Camillo is located in the city centre, next to the convent he built. Among the undisputed protagonists of the Abruzzo spirituality, he was the founder of the Order of Clerics Regular Ministers of the Sick and is patron of the sick, hospitals, doctors and health workers.

The Church, built in the first half of the seventeenth century, presents a simple rectangular brick facade. The interior is a single nave with side chapels. On the left of the main altar in carved and gilded wood, the statue of the Saint is placed; on the opposite side is the chapel with its relics. The sacristy is decorated with a cycle of frescoes executed in 1690. From the upper church we descend to the crypt, where precious stained glass and mosaics surround the simulacrum of the saint, next to which burns the "Fiaccola della caritas", gift of Pope John XXIII. The simulacrum is a faithful reconstruction of the face of St. Camillus, made on the basis of the wax mask produced before laying it in the tomb. Next to the crypt is an exhibition dedicated to the Saint in which relics, clothes and documents of rare historical value are exhibited. Not far from the Sanctuary is the birthplace of San Camillo; in the stable where he was born, in 1712 a little chapel was created that presents paintings with significant moments of his life. The adjoining room is presented in its original form, in memory of the poverty of his home.