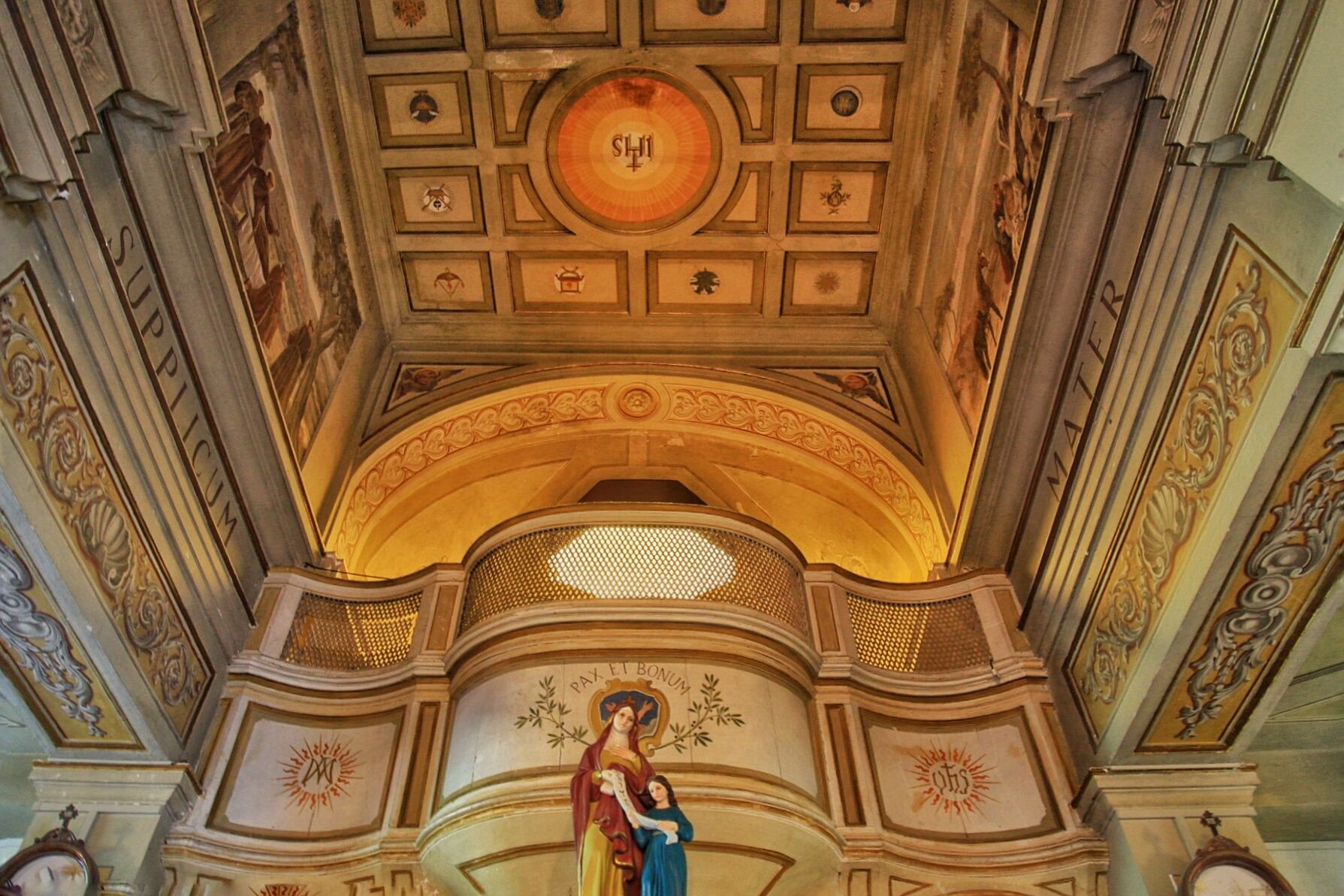 The sanctuary, for centuries a pilgrimage destination, is situated in the surroundings of Tagliacozzo.

Attested already in the XVI century, it preserves the thirteenth-century image of the Madonna from the Orient, which is told to have been transferred here from Ravenna, where it had been brought after escaping the iconoclastic persecution in Byzantium. The sanctuary contains also an Oriental Museum, which exhibits votive offerings, Byzantine icons, sacred arrays and coins form the Middle East.