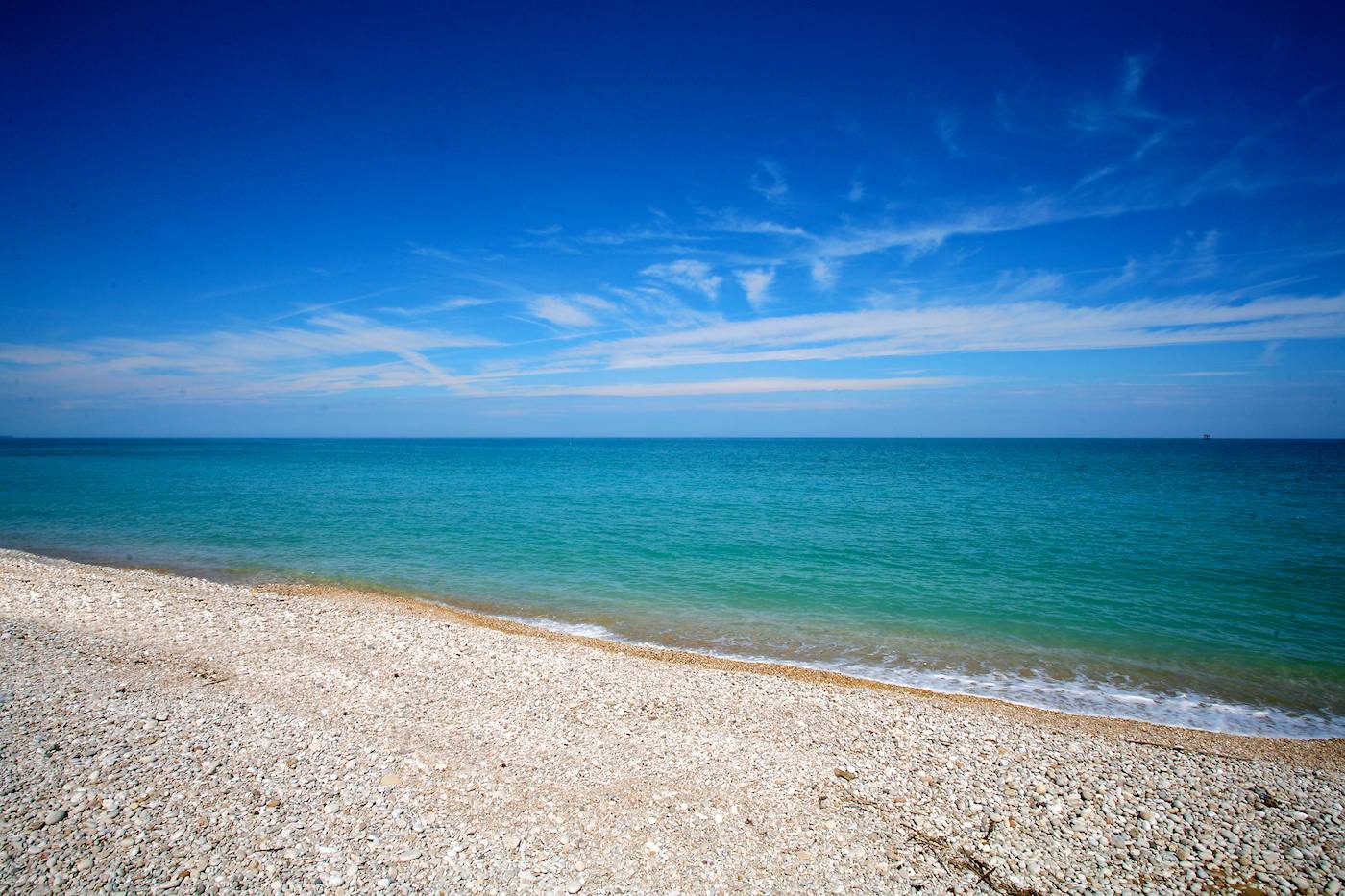 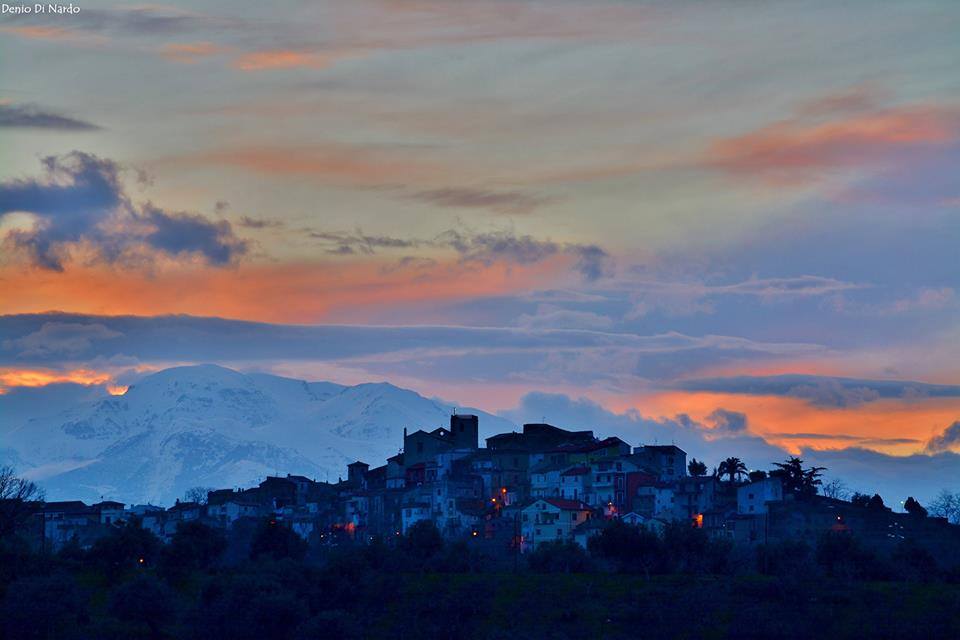 In the province of Chieti, in the heart of the Costa dei Trabocchi, Torino di Sangro is a quiet seaside resort with a coastline of about six kilometres evenly divided between the sandy beach of "Le Morge" and the pebble beach of "Costa Verde". Its beautiful seafront promenade is ideal for long walks. The town has hotels, campsites, B&Bs and holiday farms located not far from the sea. About nine kilometers from the Marina, stands the center of the village that preserves the sixteenth-century church of San Salvatore and that dedicated to the Madonna di Loreto. The area is rich in thriving hills with ancient olive groves and lush vineyards. There are several hypotheses of the origin of the name that could derive from "Taurus", elevated place, or from the "bull" depicted in the coat of arms. Until the nineteenth century it was simply called Turin, then, to remedy above all the postal misunderstandings often registered because of the homonymous with the most famous Piedmontese city, on July 20,1862 the municipal council decided to change the name in Turin of Sangro. In its territory, on a hill not far from the inhabited centre, there is the English War Cemetery, where the remains of more than 2600 Commonwealth soldiers rest, who fell in 1943 in the furious battles fought by the English army against the German army along the Sangro. A few steps from the sea, there is the Regional Natural Reserve "Lecceta di Torino di Sangro". It stretches over 175 hectares south of the mouth of the river Sangro and includes a mixed forest of Mediterranean scrub, ideal habitat of the holm oak, but also of the ornaments, oaks and oak. Inside there are nature and hiking trails, picnic area and visitor center, working in the summer.

Learn more about it: http://www.comune.torinodisangro.ch.it