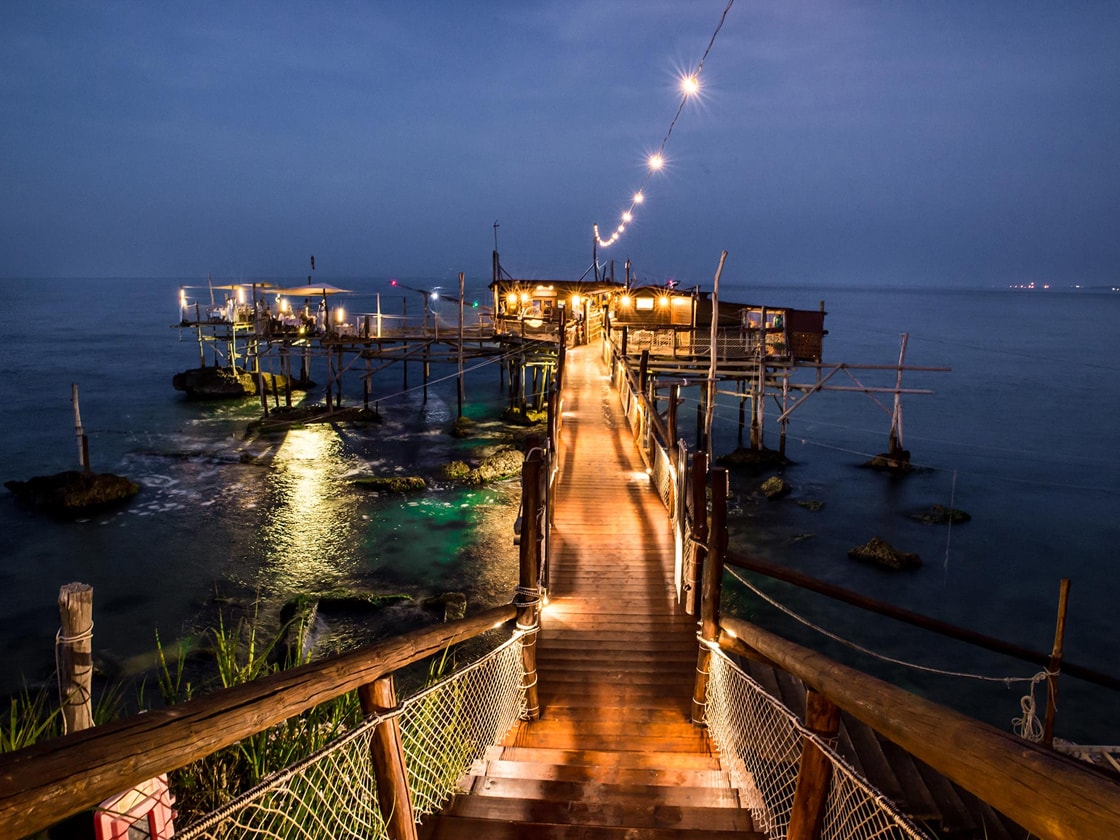 During more then two centuries, the stories told and lived by huma beings on the Trabocchi are probably endless. As pile-dwellings building, Traboocchi have dominated the Abruzzo coast for centuries, invented by strong and reckless men who – thanks to their ingenuity – succeeded to live and bring to life people in ancient and hard times. The Trabocco Punta Cavalluccio, Trabocco Punta Torre and Trabocco Spezza Catena belong to the Verì family, the oldest family of “Traboccanti” (people who care for the “Traboccchi”). The origins date back to the migration of these men from countries beyond the Alps: in particular, the Verì family came from the French passes and the Annecchini family came from Germany. Both families settled near San Vito Chietino and then moved along the coast.

Skilled wood craftsmen began to use the coastal trees such as oaks and holm oaks to build simple walkways to try to harpoon the fish from the top. This is how the epic of the Traboccanti was born, having at the heart the Verì family (known as "Scirocco") made up of fearless builders that were soon able to bring the structure of the Trabocco to perfection by studying the low tides, the moons, the sea and its life. D'Annunzio mentions the Trabocco referring to the Trabocco in the Turchino promontory (“punta di Turchinije") in “the Triumph of death” (1889) and in other poems. Over the years, the Verì family moved from the Turchino coast in San Vito Chietino to the coast of Rocca San Giovanni, further south, where today they manage three Trabocco.

Today Tommaso Verì (known as "Tumasse di Scirocche") transmits to us an inheritance of three Trabocchi on the coast of Rocca San Giovanni in the locality of Cavalluccio: Trabocco Punta Cavalluccio, "Lu Cavallucce" - Trabocco Punta Spezza Catene, "Spezza Catene" - Trabocco Punta - Torre, "La Torre". Even today, the son Orlandino Verì and his family keep the tradition of the Traboccanti alive together with the culture and the promotion of the truest and most genuine flavors of the sea and of Abruzzo, our land. Today it is possible to visit the structures and – upon reservation – to eat suspended between the sea and the wind to experience exciting and unforgettable evenings. 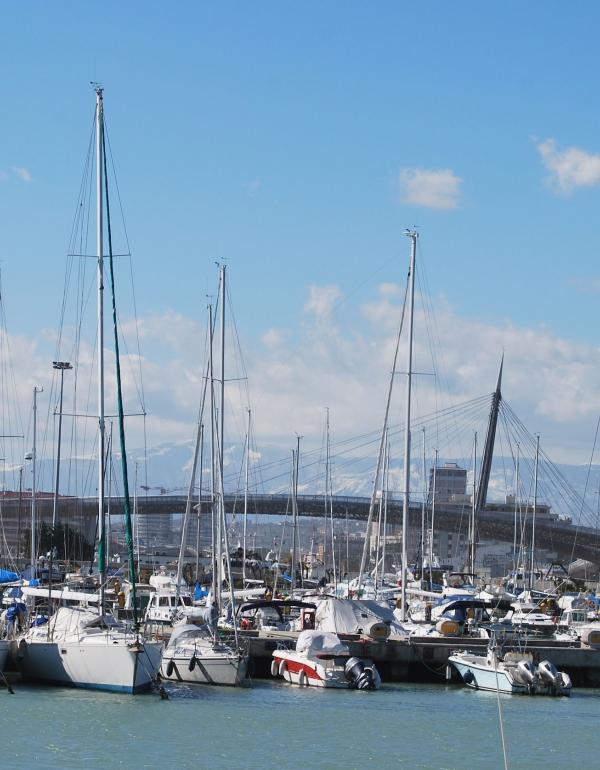 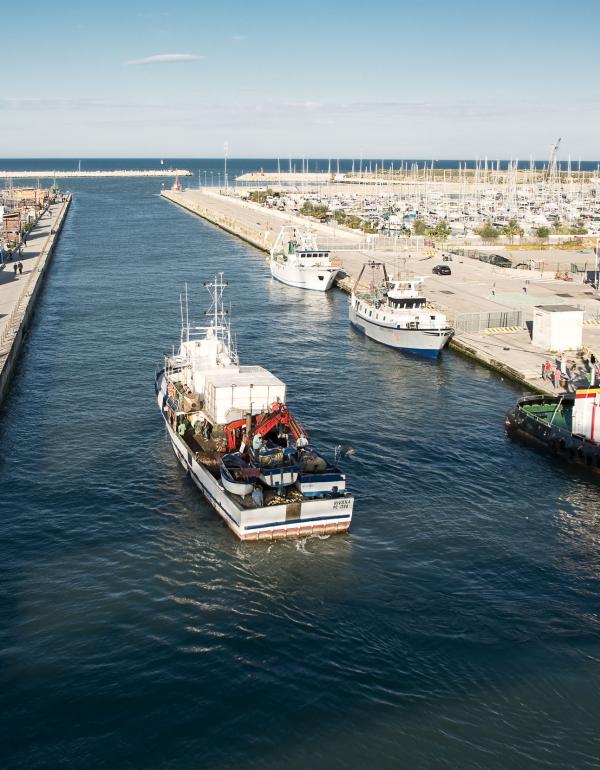 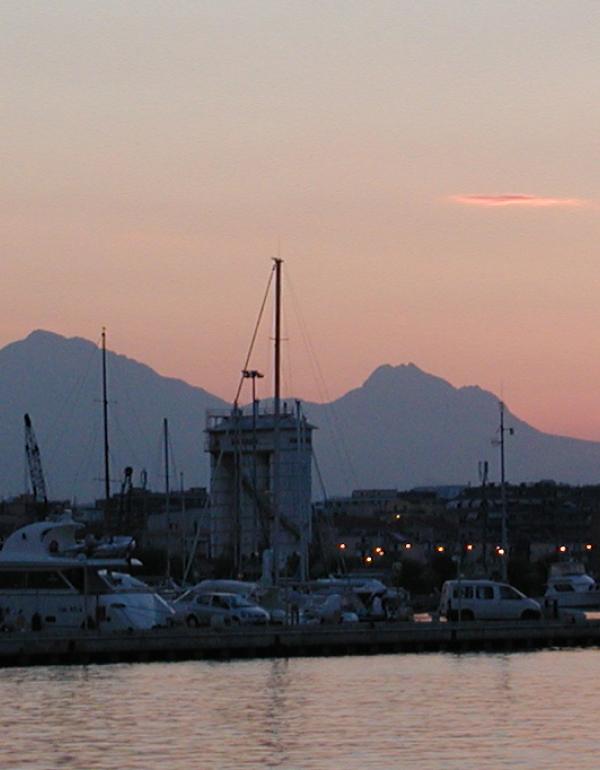 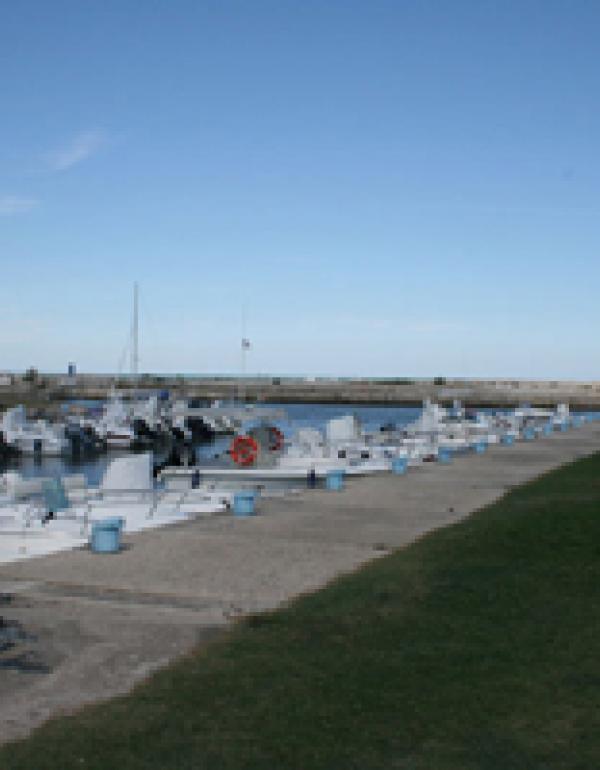 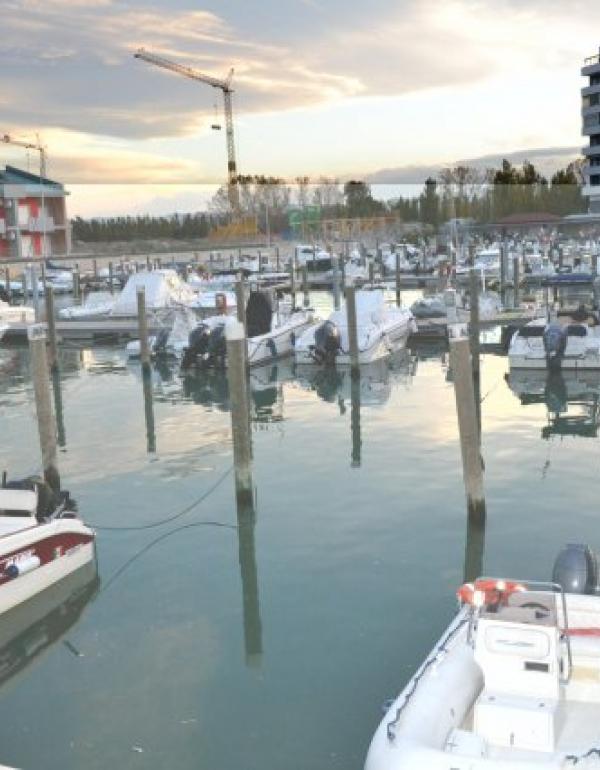 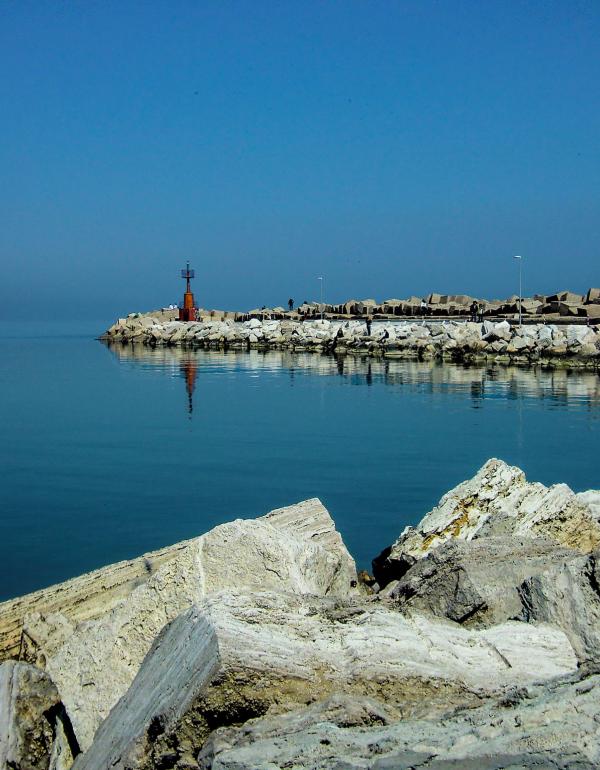 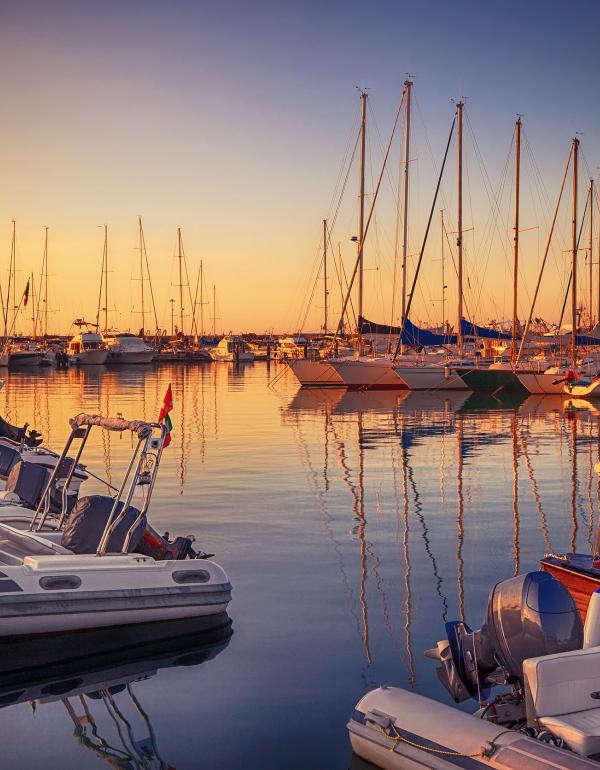 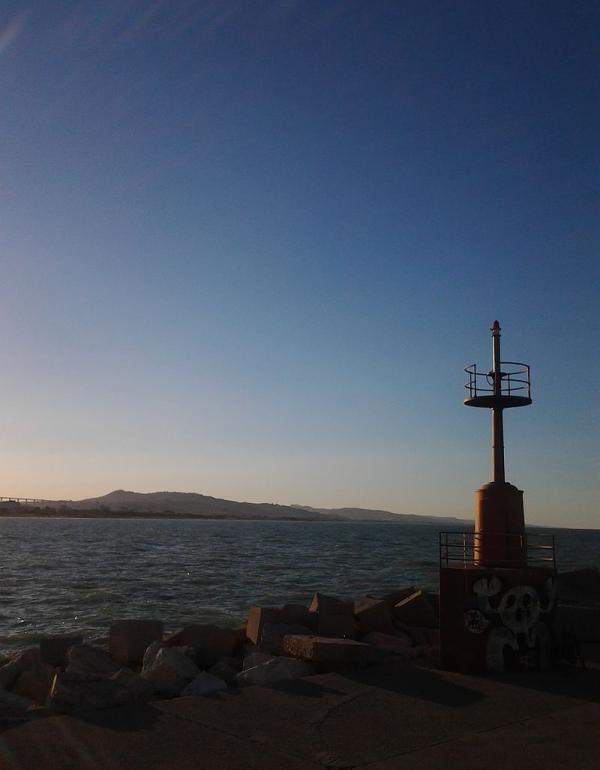 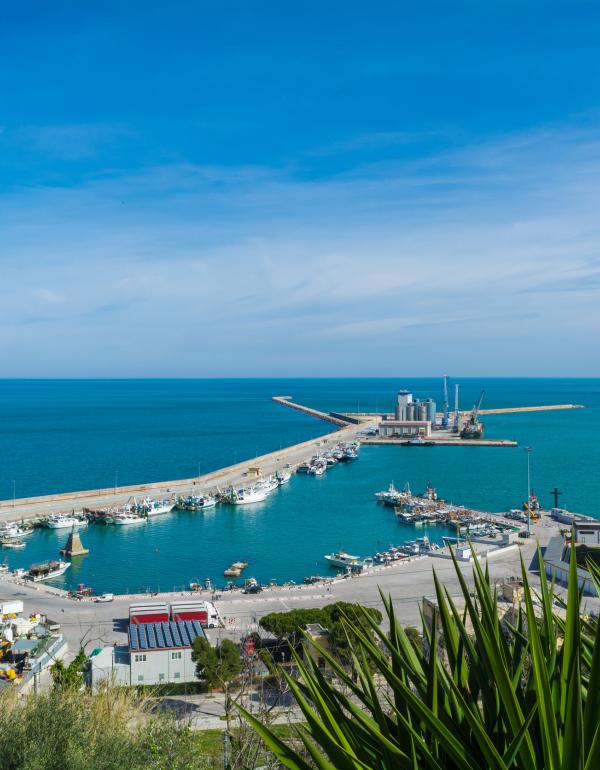 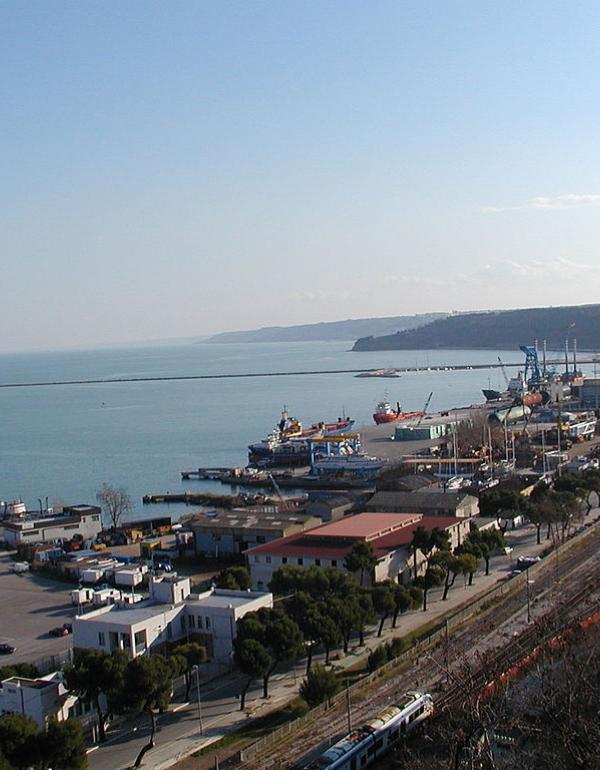 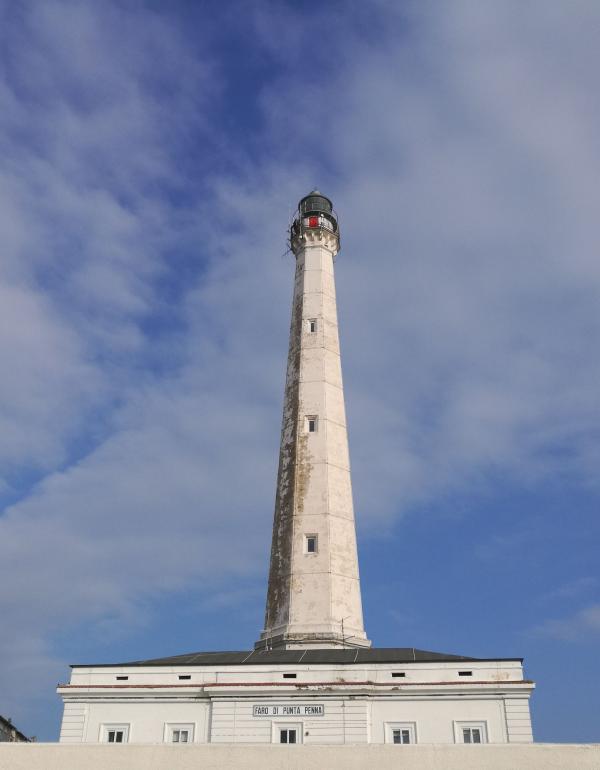 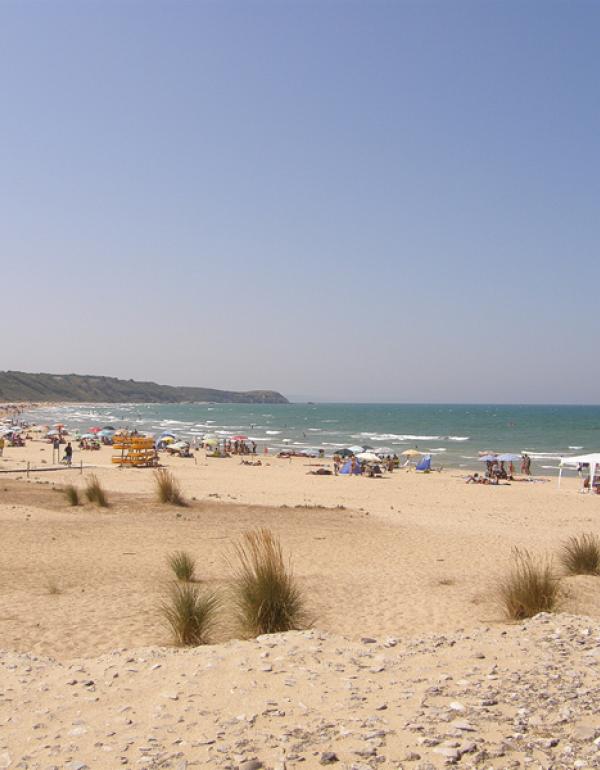